The hardest part of summer arrives, the last blows of the hot hours. It may be that it touches you in your house in the center without air conditioning, on a beach in ... 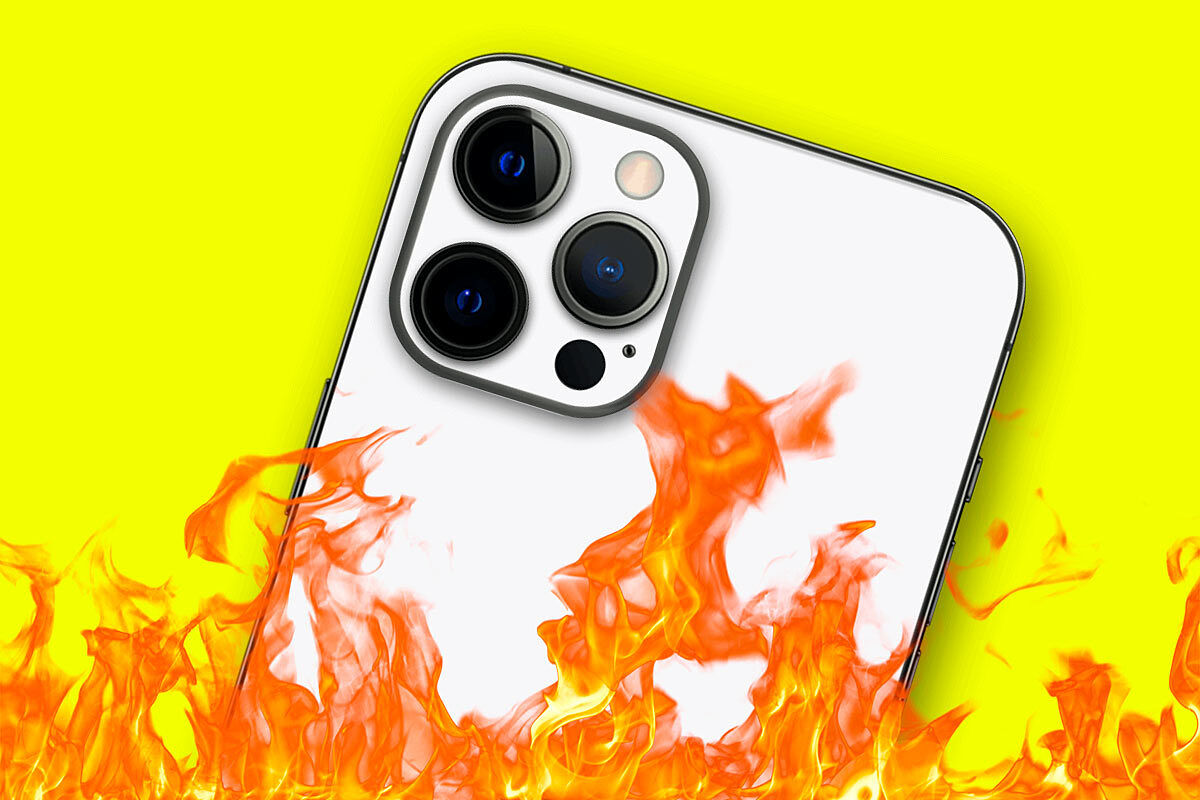 The hardest part of summer arrives, the last blows of the hot hours.

It may be that it touches you at your home in the center without air conditioning, on a Mediterranean beach or arriving in Rome, famous for having hot August.

The best way to pass the time, or at least the one that is closest to hand, is by checking social networks, playing video games or answering work emails.

The problem is that electronic devices and heat have never gotten along well, and if the limit they are capable of withstanding is reached, they can stop working.

Likewise, excess temperature shortens the life of your devices, be they mobile phones, tablets or computers.

In order to overcome the remainder of August and arrive towards the fall without suffering any technological loss, we have compiled these tips.

Your electronic devices must be away from the sun as if they were vampires, more Bram Stoker style than Twilight, yes, because instead of shining, if you leave your mobile in the sun, it will most likely stop working and 'die'.

In addition, both mobile phones and tablets have a system that forces them to turn off if they exceed a temperature limit.

So if you use it under the sun, in addition to shortening its life, you can use it for less time.

The cover gives them heat

They make increasingly smaller and more expensive mobiles, which religiously protect themselves with increasingly bulky cases.

The problem with this is that manufacturers design the cases to dissipate heat, a function that they stop performing when a cover is placed on them.

The same thing happens with stickers and vinyls on laptops, which hinder their cooling systems.

Load it on a table

This tip also applies to laptops.

If you are going to charge the mobile, always do it on a cool surface, since the very action of charging heats up the terminal.

In the case of using a computer in summer, if it is portable, put it on a cold surface or better yet, on an external ventilation support.

Never on your legs or on a cloth surface, which can cover the ventilation slits on top.

There are no miracle apps

Apps that promise to lower the temperature of the terminal are bogus.

The best thing to do is to shut down processes to relieve RAM and restrict background applications, as the phone's temperature gradually rises.

The best are ventilated areas

The current and the breeze that enter through the window that gives you some respite when the sun sets, also helps your laptop, so always keep it in ventilated areas.

Remember that dust also enters the computer, which can obstruct the fans and cause your computer to end up scorched.

Don't forget to open it from time to time to clean it thoroughly.

Thermal grease is key for the heatsink to make good contact with the processor and relieve its thermal load.

If you have a computer that is a few years old, it is very likely that this paste is dry and no longer performs its function, which directly affects the temperature of the computer.

TechnologyThe WhatsApp vacation mode is here: this is how you can do so that they do not bother you when you leave