iPhone 13: Apple will bet everything on the camera

The cycle of rumors about the next iPhone is almost as predictable as the one that Apple applies to its range of products. Since new phones are always released in September, ... 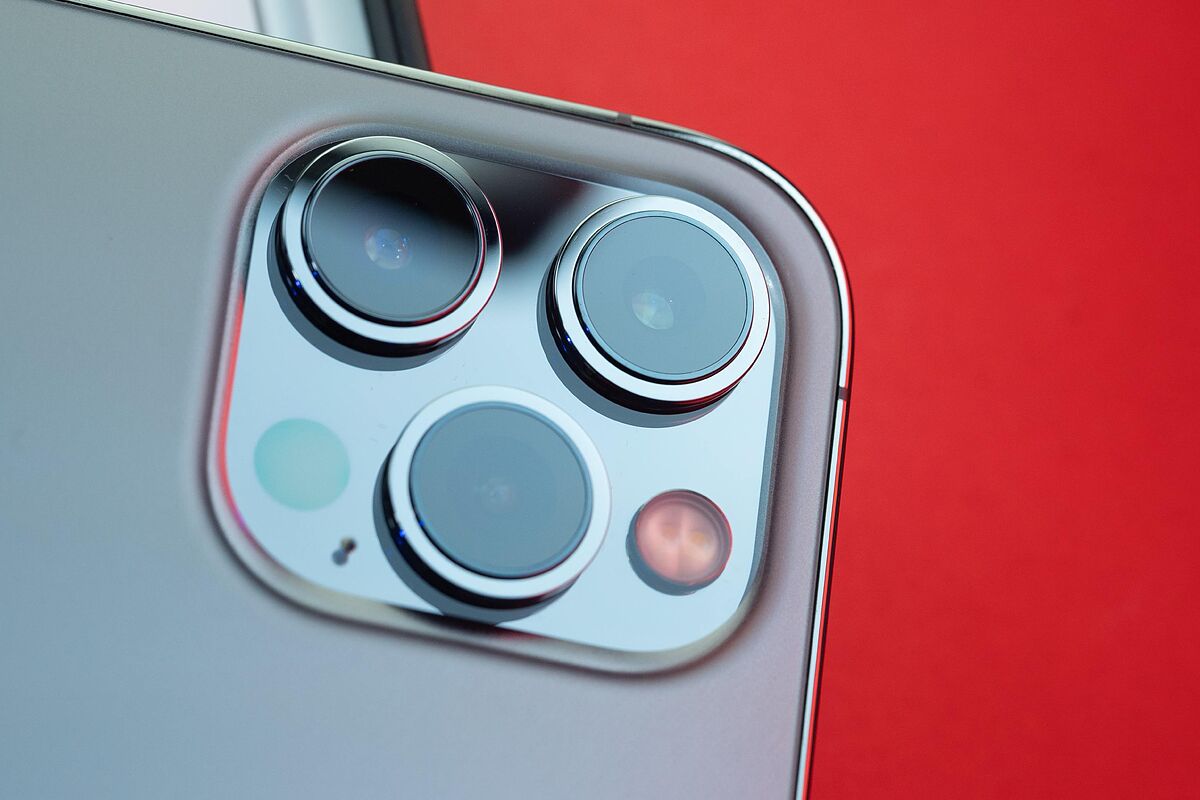 The cycle of rumors about the next iPhone is almost as predictable as the one that Apple applies to its range of products.

, by mid-summer it is possible to get an idea of ​​what they are going to look like.

This year was not going to be different and the economic publication Bloomberg, citing its own sources, has already advanced some of the surprises that we will see in the new devices, which

could be known as iPhone 13 or iPhone 12S

From the outset, the design will be very similar to that of current models, but with a fundamental difference: the famous notch, the area of ​​the front that houses

the selfie camera and the FaceID sensor

, will be somewhat smaller.

Not much, but enough to give some more space to the graphic elements on the screen.

The main protagonist of this year's iPhone will once again be the camera, which

that facilitates image and video capture.

Leaks from the production line in recent weeks already pointed to a new camera module, with a brighter wide-angle lens,

a sensor with larger photoreceptors

(which helps capture more light and reduce noise in images ) and a new arrangement of the different optics.

But now it is known that there will be important changes also in software.

According to Bloomberg, the new phones

will be able to record videos in portrait mode,

artificially blurring the background of scenes to highlight the subject as it can already do with still images.

This feature is already present in some high-end smartphones with Android operating system, but until now it was not within the capabilities of the iPhone.

Apple will also debut a

This mode will presumably allow for more flexible color and detail adjustments than the current coding system.

that will be able to recognize the different scenes when applying adjustments in exposure, brightness, color and final appearance of the images.

As is usual, the new iPhones will also debut a new generation of processors, which in this case will be

This chip designed by Apple, will be built as in previous years in TSMC plants, in this case with a process of

Several analysts point out that

Apple has ordered 100 million chips from the company

, the largest order it has made to date.

The new iPhones will also be the first to use

, a feature common to other phones on the market but one that Apple had only implemented on iPads so far.

The company, according to Bloomberg, plans to

The announcement of the new iPhones is expected to happen, like other years, in the second week of September.

Technology Sony's interchangeable lens camera built for you to record yourself