The second trial of Dongyang University professor Jeong Kyung-shim, wife of former Minister Cho Kuk, who was sentenced to four years in prison in the first trial on suspicion of corruption in the child's entrance exam and private equity funds, was sent out this morning. 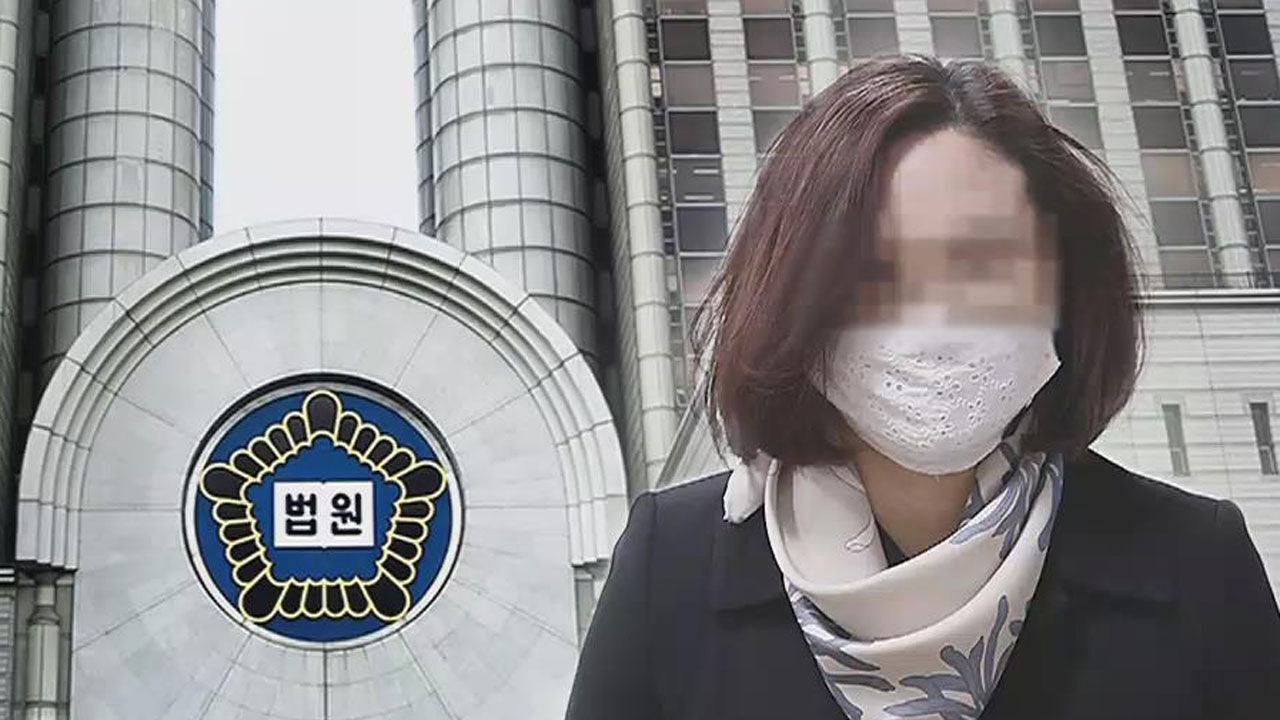 second trial against Dongyang University professor Jeong Kyung-shim, wife of former Minister Cho Kuk, who was sentenced to four years in prison in the first trial on suspicion of corruption in children's entrance exams and private equity funds, will be delivered on the morning of the 11th.

Seoul High Court today announces the verdict on Professor Kyung-shim Jeong after a five-month hearing at 10:30 am today.

There are 15 charges against Professor Jeong, such as making false specifications such as forgery of Dongyang University citations and using them for entrance exams for children, and committing illegal acts in the process of investing in private equity funds.

In December of last year, the Seoul Central District Court sentenced him to four years in prison and a fine of 500 million won, judging him guilty of all charges related to entrance exam corruption and partially guilty of charges such as private equity.

Professor Jung, who was arrested in the first trial, completely denied the charges during the second trial.

Professor Jeong's lawyers especially worked hard to refute the charges of corruption in the entrance exam, which were all found guilty in the first trial.

In particular, the fact that some of the testimonies of a classmate who had attended an internship seminar with Professor Jung's daughter had been changed as the basis of his innocence were set forth.

On the other hand, the prosecution emphasized that the fact that Professor Jung's daughter did not attend the seminar and was issued a false internship certificate did not change when other evidence was combined.

At the decision hearing held on the 12th of last month, Professor Jeong argued that he had lived two years of hell due to the sale of the prosecution and the media, while the prosecution said that he had to recover the time of justice for the crimes that did not pay due effort or compensation. year was redeemed.