IPCC climate report: island nations call on the world to save their future

Dozens of small island states vulnerable to the effects of climate change called on the world to save their futures, after the UN report was released on Monday claiming that the accelerated ... 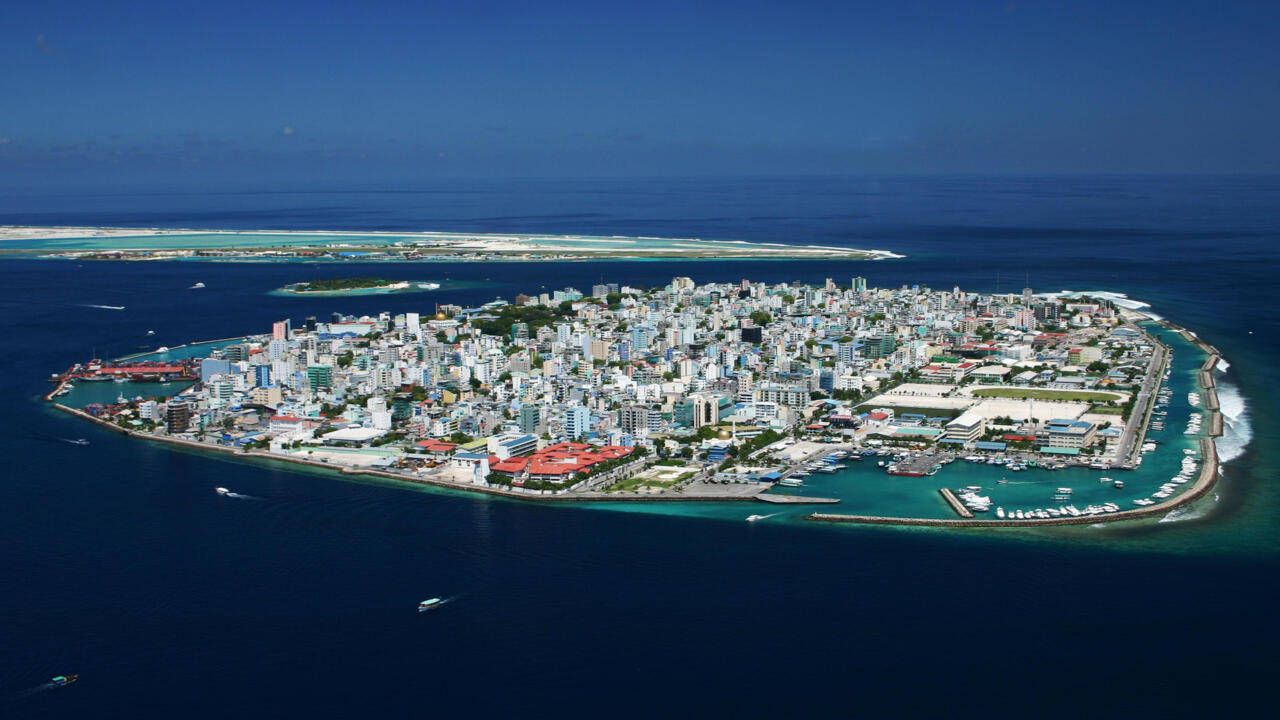 IPCC climate report: island nations call on the world to save their future

Malé, the capital of the Maldives, faces rising oceans, a consequence of global warming wikimedia

Dozens of small island states vulnerable to the effects of climate change have called on the world to save their futures, after the UN report was released on Monday saying accelerating global warming and rising sea levels threaten their lives. existence.

to the UN climate experts report

(IPCC), global warming is happening much faster than expected.

We need to turn the tide,

" Diann Black-Layne, senior climate negotiator for the Alliance of Small Island States (Aosis) and Ambassador for Antigue and Barbuda, said in a statement on Monday evening.

The point is, if we limit the warming to 1.5 ° C, we still risk a sea level rise of half a meter.

But if we prevent the warming from reaching 2 ° C, we can prevent a sea level rise of three meters in the long term.

It is our very future that is at stake,

The Aosis is made up of 39 states, including Cuba, Jamaica, Papua New Guinea and the Maldives, the lowest country in the world.

These island countries stress that crucial measures must be adopted by governments around the world to limit warming to the 1.5 ° C target set by the Paris agreement in 2015.

The IPCC report indicates that the world is on its way to reaching this milestone towards 2030, ten years earlier than expected three years ago.

Such global warming will have devastating effects on humanity, including more extreme weather events such as fires, typhoons, droughts and floods.

►Also read: Environment: humanity will not be able to recover from climate change according to the IPCC

Many world leaders responded to the report by calling for immediate action to curb the rise in the planet's temperature.

China for its part insisted on the fact that it was implementing its climate commitments, without however announcing any new measures.