Climate: warming is accelerating for the IPCC, "red alert" for humanity according to the UN

The report of the UN climate experts (IPCC) published Monday, a real "red alert" for humanity, must "spell the end" of fossil fuels which "destroy the planet", reacted the secreta ... 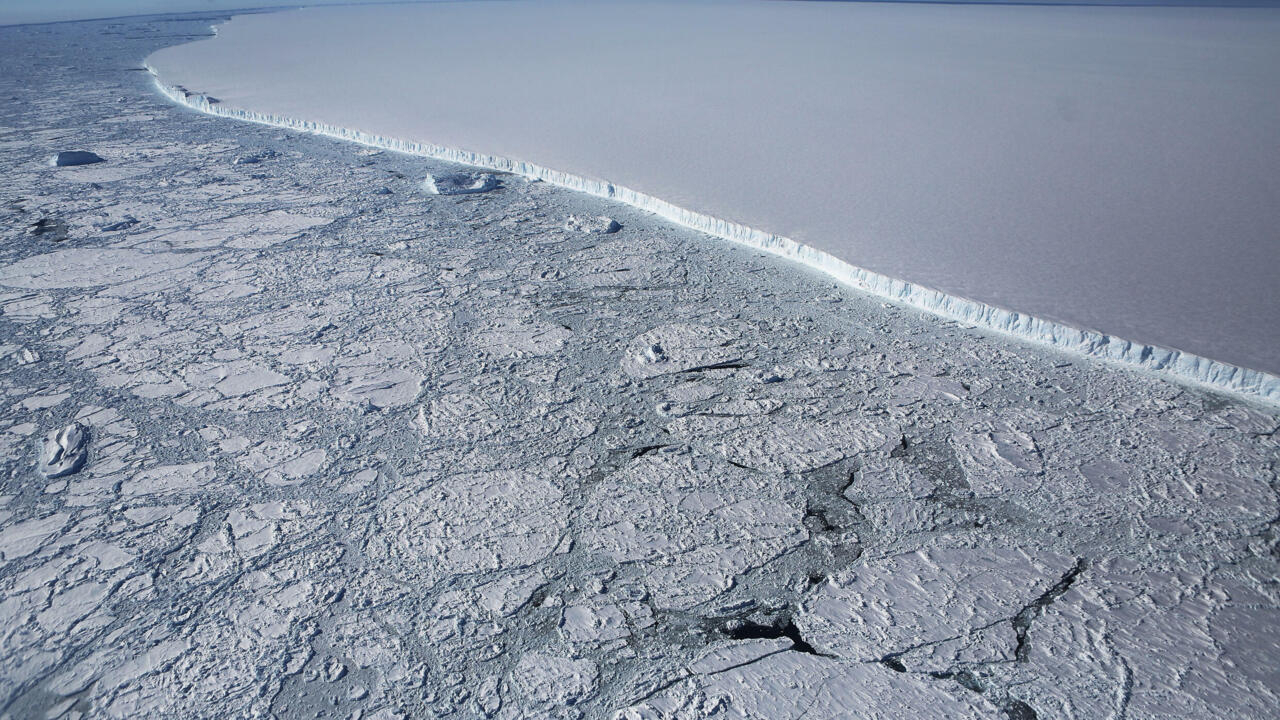 Climate: warming is accelerating for the IPCC, "red alert" for humanity according to the UN

Less than three months before the COP26 climate conference in Glasgow, the shocking report of the UN climate experts (IPCC) published on Monday, August 9, sounds like a commotion.

The report of the UN climate experts (

) published on Monday, a real "

" of fossil fuels which "

", reacted the Secretary General of the United Nations Antonio Guterres after the publication of the document.

This scientific assessment report, the first comprehensive in seven years, "

must spell the end of coal and fossil fuels, before they destroy the planet,

" said Antonio Guterres in a statement, pleading that no Coal-fired power plant is not built after 2021.

Countries should also put an end to new exploration and production of fossil fuels and shift subsidies from fossil fuels to renewables,

" added the Secretary-General of the United Nations, who is attacking even more head-on than used to these industries.

The IPCC report estimates in particular that the threshold of + 1.5 ° C warming compared to the pre-industrial era will be reached around 2030, ten years earlier than in previous projections, threatening humanity with new disasters. "

The planet will experience an increase in extreme weather events such as heatwaves or torrential rains, even if the world manages to limit warming to + 1.5 ° C, warned the report of UN climate experts.

a red alert for humanity,

The alarm bells are deafening: greenhouse gas emissions created by fossil fuels and deforestation are choking our planet,

” in leading to the reduction of greenhouse gas emissions.

If we join forces now, we can avoid climate catastrophe.

But as today's report makes clear, there is no time to wait and no room for apologies.