Apple will automatically search for child pornography photos on iPhones

Apple will begin automatically searching for photos of child sexual abuse this year that are uploaded to iCloud, the company's cloud storage service. 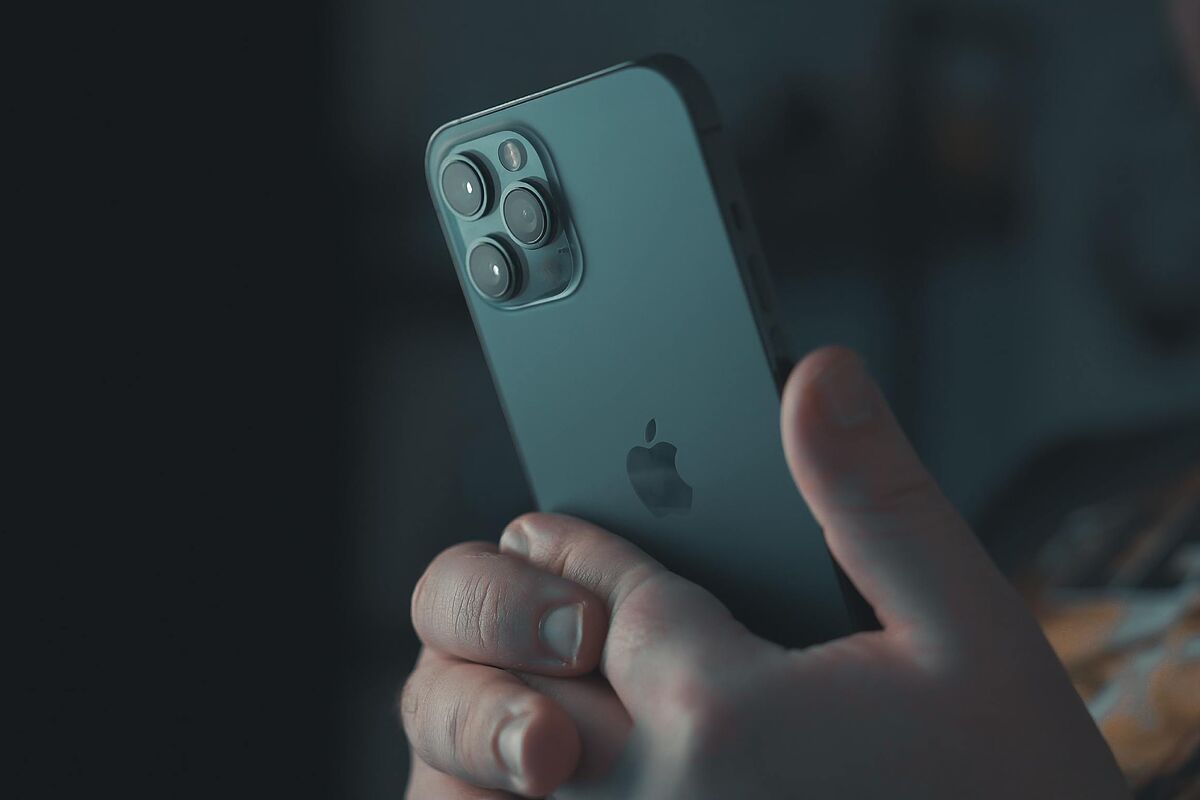 that are uploaded to iCloud, the company's cloud storage service.

The new security tool, which will arrive with

versions of iOS 15, will

be known as neuralHash, and will include several safeguards to protect the privacy of users, although some researchers and security experts have been concerned about the implications that its application could have. implantation.

Initially, the verification will only be performed on

This footprint, which is basically a string of characters, is calculated based on the information present in the image and is subsequently compared with a

database of more than 200,000 image footprints

preselected by the National Center for Lost or Exploited Children ( NCMEC), the US agency that is responsible for stopping the distribution of explicit sexual images of minors on the network.

The system designed by Apple is advanced enough to

also detect similarities in images that have been slightly modified

Detection will take place on the user's own phone before uploading the image to the iCloud service.

If a photo is detected that may match those that NCMEC has collected and marked as an image with sexually explicit content with minors, a record associated with the user's account is generated.

If a user account exceeds a registration threshold (which Apple has not specified), the

company will manually check the content of the images on iCloud

"The threshold is established to provide an

and the possibility of incorrectly marking a certain account is one in a billion," they explain from the company.

are common in cloud storage systems, such as Google Drive or Dropbox.

Apple also performs these checks on files stored on its servers, but its implementation on the iPhone itself opens a precedent that some researchers and security experts consider worrying.

It is, after all, a system that

, although it does not do it directly, and many have the uploading of images to iCloud activated by default, which affects all the photos stored in the reel.

"Whoever controls the fingerprint list can search for whatever content they want on your phone, and you really

have no way of knowing what's on that list because it's invisible to you,

The fear of Green and other security experts is that, in the future, a government may decide to use this tool already implemented to search, for example,

that endangers citizens , especially in countries with authoritarian regimes.

Several researchers have also shown that there are ways to fool the algorithms that create these unique fingerprints of each image, something that

could be used to generate false positives with seemingly innocent photos

and thus give the security forces an excuse to access the information. present on a phone.

In recent years, various law enforcement agencies and governments have asked Apple to create back doors that allow them to access messages and images sent or stored on phones to

aid in investigations of child abuse or terrorism

Apple, so far, has refused.

Their argument is that a back door could also be used by authoritarian governments to violate people's rights and that, once created, this type of door could also fall into the hands of cybercriminals.

NeuralHash is in a way a compromise solution that allows the

that lowers the security or general level of privacy of the platform.

In addition to this tool, Apple will include in iOS15 new protection systems in the accounts of minors to stop the exchange of sexually explicit photos.

If an underage user receives a photo with sexual content, it will appear blurred on the screen and the child will be warned that the photo contains potentially harmful content.

If you still decide to see it, you will be able to do so but a notice will be sent to the parents.

Multiple confirmation screens will explain why submitting these types of images can be harmful and what is considered a sexually explicit image (images showing parts of the body that are normally covered with a swimsuit).

Similar protections are available if a child tries to send sexually explicit photos.

The child will be warned before the photo is sent, and parents will receive a message if the child decides to send it.

The detection system uses machine learning techniques on the device to analyze image attachments and determine if a photo is sexually explicit.

AnalysisNothing Ear 1: a good alternative to the AirPods Pro for a third of its price