If you are one of those who gets a bit upset when Instagram or Google shows you advertising on a topic that you haven't searched on Google but, magically, the apps know you're interested: ... 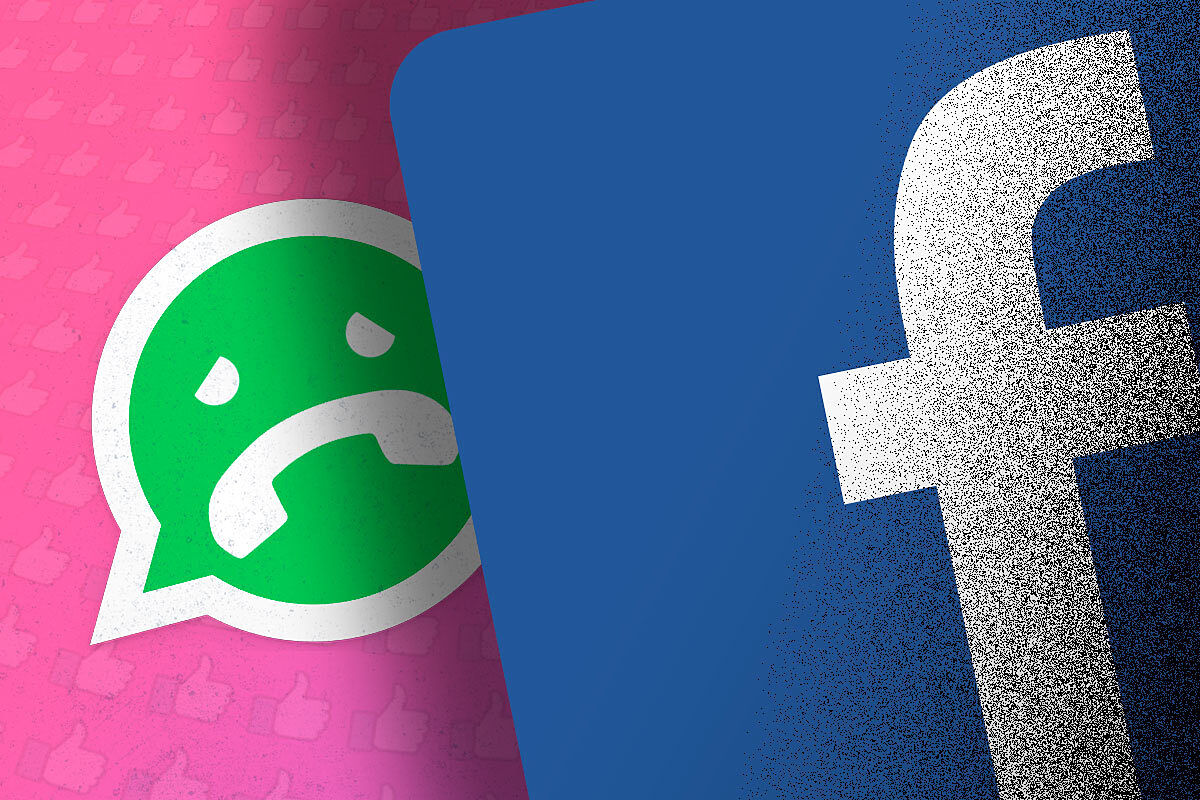 advertising on a topic that you have not searched

on Google but, magically, the apps know that you are interested: we have bad news for you.

According to The Information, Facebook is developing a system to

, something that on paper should be very easy because it has been the company that owns the world's most popular messaging app for years;

but in reality it has a major stumbling block:

This type of encryption protects WhatsApp messages so that they cannot be intercepted by a third party: you read what you say and are told, your interlocutor also;

But in between, when the message travels through the air to get from one mobile to another, it

This is where a new research and development project funded by Facebook comes in.

The company has formed a team of

in artificial intelligence in

order to analyze encrypted data without decrypting it.

Facebook looks for a way to read your messages

without making them completely insecure.

This specific field of research is called "

" and on paper it minimizes the possibility that the information ends up being insecure;

But given Facebook's track record, it's hard to believe that this could be the case.

The company's goal, according to The Infomation, is to

at users of the messaging application.

Since these messages are currently encrypted and inaccessible even to Facebook itself, this has not been possible.

order to direct advertising to its consumers.

Recently, with the launch of a new version of Apple's operating system for mobiles, the company asked its users to activate active tracking (that Facebook knows almost everything you do online) using that this could affect the freeness of its applications as a claim.

Facebook, like Google, is a company whose revenue comes largely from the sale of advertising to third parties.

For years, the big tech companies have created

very advanced systems for tracking and recognizing their user base

to sell advertising as segmented as possible;

But this situation has recently changed due to the work of public bodies, which consider that sometimes it violates the privacy of citizens;

as well as other private companies, such as Apple, that use the protection of users against these practices as a claim for their products.

GadgetsFreedom Phone: this is the phone of the American conservative right

TechnologyThe WhatsApp vacation mode is here: this is how you can do so that they do not bother you when you leave