Since today, WhatsApp, the most famous messaging application in the world, which already has more than 2,000 million users, has implemented one of the most anticipated functions ... 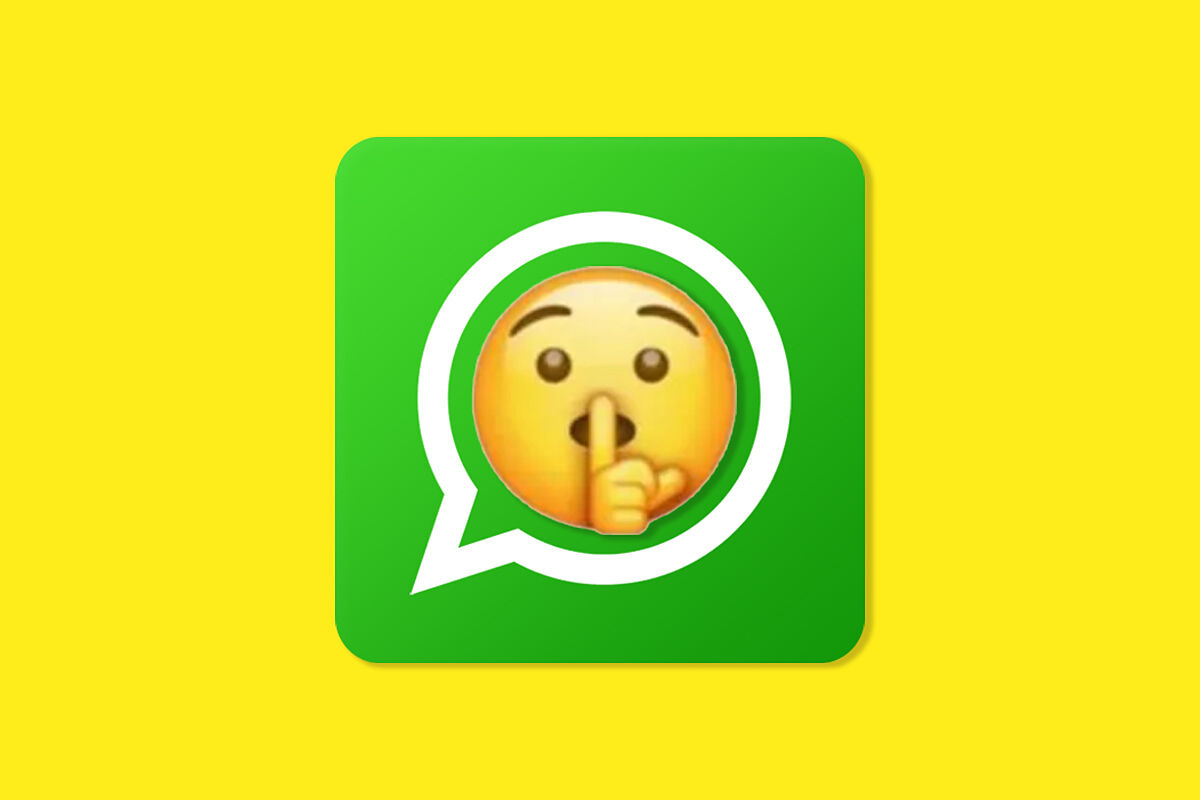 Since today, WhatsApp, the most famous messaging application in the world, which already has more than 2,000 million users, has implemented one of the most anticipated functions by all its users:

the option to send photos and videos that can only be seen one time.

WhatsApp thus continues the line marked by other applications such

Activating the option is very easy and is done every time a photo or video is going to be shared with a contact, both from the Gallery and those captured from the application.

When the receiver sees the file, it will disappear from the conversation without leaving a trace or even on the mobile phone, since it is not saved in the gallery, like the rest of the files shared by the messaging app.

if the photo or video is not opened within 14 days, it will disappear in the same way

To enjoy this new feature, first

Later, when you select or take the photo you decide to share, press the number 1 that appears in the lower right area, next to the text box.

As a sender, you won't see the file in the conversation once you hit send.

In which case of being the recipient of one of these ephemeral documents, the first thing that will catch your attention is that

a preview of the file does not appear in the chat, but a 'sandwich' in which 1 Photo or 1 Video is read

, it depends of the file type.

Of course, as soon as you give it back or close the application, you will not be able to see it again.

If you insist on clicking the box in the hope of seeing the document again,

, asking for silence, that this is not possible.

The first time you use this function, WhatsApp will show you a pop-up that says the following: "To give you more privacy, your photo or video will

disappear from the chat after the recipient opens them

. Remember that people can take screenshots of screen".

This is where the company makes a small misstep with security, since while other apps restrict the screenshots of the content that self-destruct or notify the sender that this has been done, WhatsApp, which is the one with the most active users, leaves the

way free to capture these moments without consent

, whatever they may be.

On the drop-down screen, when you click on more information, the messaging application lists the advantages, in terms of privacy, of this new function, such as that

the file will not be saved in the Gallery, or in the recipient's Photos

; the sender will also not be able to and these files cannot be highlighted, nor forwarded nor restored through backup copies. But

they can be immortalized with a simple screenshot

The danger of this affects especially minors, since the minimum age to use WhatsApp within the European Union is 16 years old, while in the rest of the world it is 13 years old.

The false confidence that sending files that self-destruct can make them vulnerable to glooming, which is

, which can sometimes include blackmail in exchange for their intimate content.

It also makes adults who practice

, since the receiver can capture the intimate photo or video, in order to later extort money from the sender, threatening to make the content public and asking for money in exchange for their 'silence'.

Since when the receiver takes a screenshot of the self-destructing photo or video, it is indicated in the conversation as an icon of a brominated circle with bars (similar to the loading symbol).

It is hoped that in the next updates they will add something similar, that at least, makes the sender of the sensitive content aware that the recipient is not to be trusted and is capturing the files.

TechnologyCare, WhatsApp will delete your account if you have these applications installed