Russian scientists as part of an international group of researchers have discovered two new unicellular organisms in the lakes of Asia. According to experts, the study of these microorganisms will help to better understand the processes of changes in DNA and RNA, leading to serious hereditary disorders, such as Alzheimer's disease, as well as to create new drugs for the treatment of parasitic diseases. 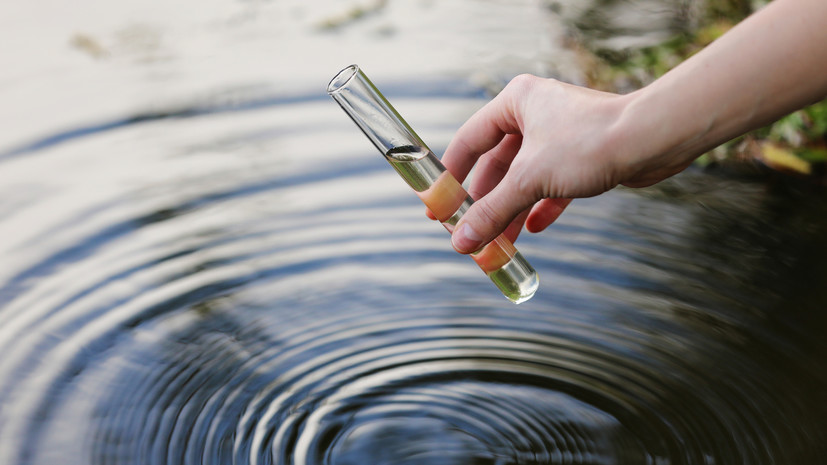 ID Papanin of the Russian Academy of Sciences, as part of an international team of researchers, discovered two new species of unicellular organisms in the lakes of Asia.

According to biologists, a detailed study of these bacteria will help modify RNA in order to control harmful genetic mutations, as well as treat parasitic diseases.

This was reported on the website of the Department of Strategic Communications of Tyumen State University.

Researchers have discovered a new kind of microscopic unicellular organisms in the fresh and salt waters of Indonesia, Vietnam and Turkey and found that these bacteria have the largest number of nucleotide substitutions, or mutations.

According to scientists, these microorganisms belong to kinetoplastids - flagellate protozoa, which are usually parasites.

However, the discovered microbes turned out to be free-living predators eating other organisms.

From this, scientists concluded that some pathogenic organisms have "peaceful" relatives that can be studied in laboratory conditions.

“The study of unicellular organisms can lead to new unpredictable results that will enrich our knowledge of the molecular mechanisms of cell functioning and the initial stages of the evolution of the biosphere.

All this can find application in biotechnology and medicine, ”said Denis Tikhonenkov, head of the AquaBioSafe laboratory at Tyumen State University, Doctor of Biological Sciences.

According to scientists, the information obtained can subsequently help in editing and modifying human RNA.

“Most often, these processes (molecular modification of RNA. -

) occur in the cells of unicellular organisms.

Why they need it is not completely clear.

But understanding these processes and the ability to manage them would be very useful to a person.

This will make it possible to modify nucleic acids in order to create proteins with the desired and desired properties on their matrix.

We can easily learn this from the simplest, including those discovered in this study, ”said Denis Tikhonenkov.

According to the researchers, further study of the processes of RNA and genetic material changes using the example of unicellular organisms can play an important role in managing harmful mutations that lead to hereditary diseases such as Alzheimer's disease, as well as help in the development of drugs against various parasites.