In the case of Guro Digital Complex Station on Seoul Subway Line 2, it is also called 'Wonkwang Digital University Station'. 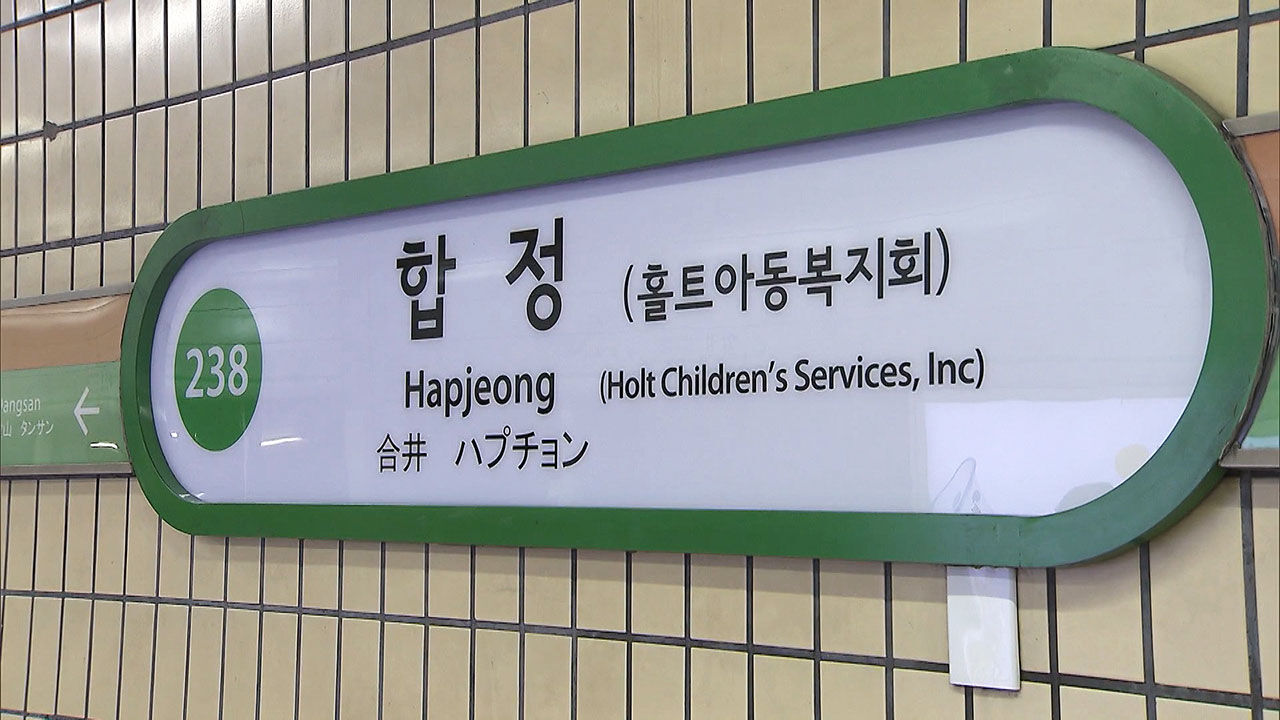 In the case of Guro Digital Complex Station on Seoul Subway Line 2, it is also called 'Wonkwang Digital University Station'.

Seoul Transportation Corporation, which operates the Seoul subway, is re-launching the 'Paid Sales Project for Station Name Weapons' after 5 years.

It is part of a self-help measure that came out when it recorded a deficit of over 1.1 trillion won last year. It is to receive money and write the name of a government office or medical institution in parentheses next to the name of the existing subway station or in the bottom bracket.

The target of this sale is Euljiro 4-ga Station and Nowon Station, which are transfer stations, and Yeoksam Station on Line 2, for a total of eight lines.

The new station name is expected to be reflected around the end of November after two months of preparation for replacement.