Synthetics from waste: scientists have found a replacement for natural gypsum

Russian scientists as part of an international group of researchers have created synthetic gypsum from industrial waste. By its characteristics, according to the developers, it surpasses its natural counterpart. Experts believe that synthetic gypsum can replace natural gypsum in the construction industry. 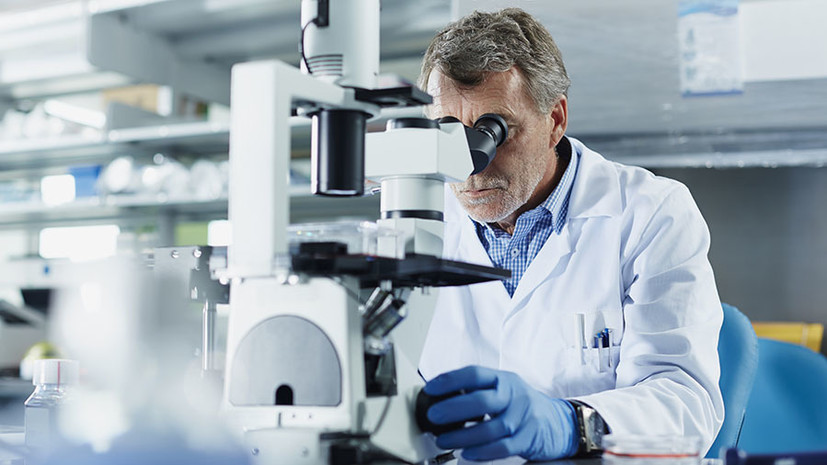 Scientists from NUST MISIS, the Belarusian State Technological University, the Institute of General and Inorganic Chemistry of the National Academy of Sciences of Belarus and the University of Limerick in Ireland have synthesized synthetic gypsum from the waste of chemical plants and limestone.

This is reported in the Journal of Industrial and Engineering Chemistry.

In the course of the study, scientists have developed a method for producing synthetic gypsum from sulfuric acid waste.

It turned out that synthetic gypsum surpasses natural gypsum in its characteristics.

“Currently, we have completed comprehensive studies and a feasibility study for the production of gypsum from other waste.

An energy-efficient method for producing anhydrite in one stage, bypassing the gypsum formation phase, has also been developed, ”said Valentin Romanovsky, one of the authors of the study, an employee of the Research Center“ Structural Ceramic Nanomaterials ”at NUST MISIS.

The authors of the study argue that the advantage of this method of manufacturing gypsum building materials from synthetic gypsum is that it is initially synthesized in the form of a powder.

“The proposed method allows one to obtain crystals with the required shape and size, depending on the requirements for materials synthesized on the basis of synthetic gypsum,” noted Valentin Romanovsky.

According to scientists, synthetic gypsum is a promising gypsum-containing raw material and can be an alternative to natural gypsum stone.

According to the researchers, this development can completely replace natural gypsum in countries that do not have an adequate supply of gypsum stone.