The general director of Roscosmos Dmitry Rogozin proposed to create a special module at the Russian Orbital Service Station (ROSS), which will be intended for visiting by space tourists. 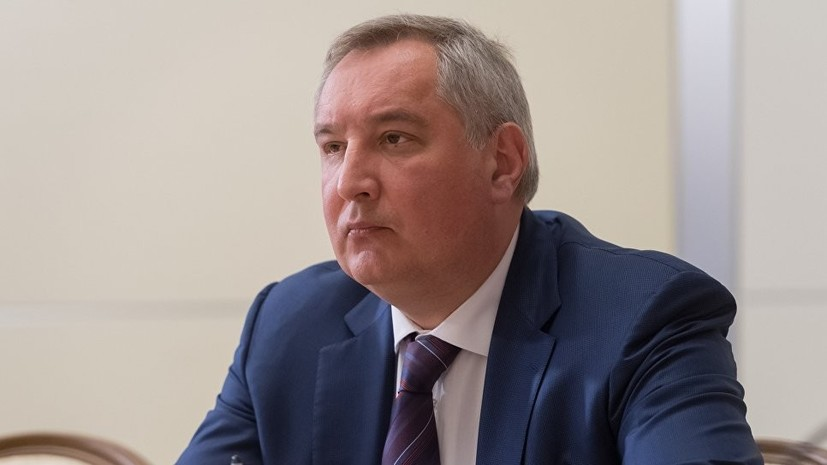 Writes about this TASS.

Rogozin said that during the meeting of the scientific and technical council of the state corporation, the architecture of the future station was discussed, and he proposed to create a separate module for visiting within the framework of the project.

At the same time, he noted that Roscosmos would not engage in suborbital flights, as they do in the United States.

“This is more a matter of private companies,” explained Rogozin.

The head of Roscosmos clarified that the corporation will develop space tourism as part of an orbital manned program - for example, send young scientists into space who could conduct experiments on the ISS.

The general director of Glavkosmos, Dmitry Loskutov, earlier in an interview with RT said that the company is conducting pre-flight training for space tourists to travel to the ISS.