"I smoke lightning bullets" A 20-something locked up in an ex-lover's car... to drunk driving

Pyeongtaek Police Station in Gyeonggi Province announced today that they are investigating and arresting Mr. A, who was driving on the highway while intoxicated with his ex-lover locked up in his vehicle. 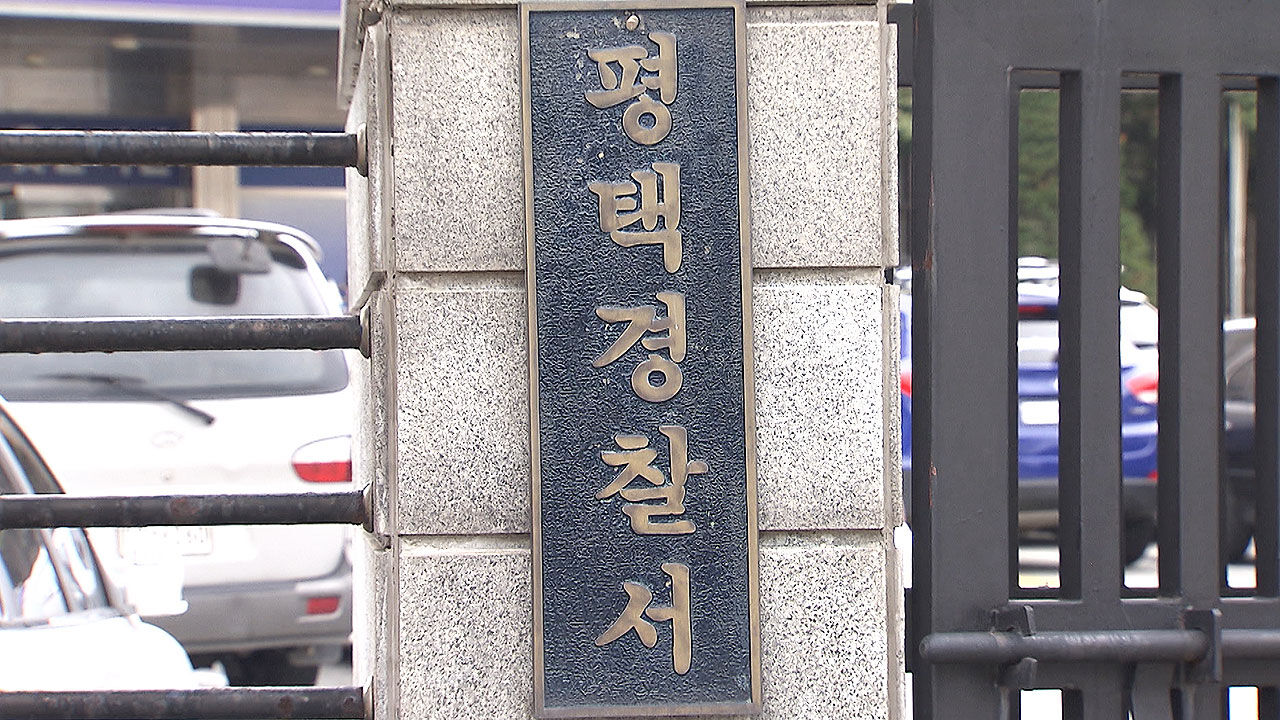 The Gyeonggi Pyeongtaek Police Station announced today (2nd) that they are investigating a man in his 20s, who was driving drunk on the highway after locking up his ex-lover in his car on charges of confinement, etc.

On the afternoon of the 25th of last month, Mr. A met his ex-girlfriend, Mr. B (in his 20s) in Yangju, Gyeonggi-do, and talked to him at around midnight, saying, 'I'll take you home', got into his car, and entered the West Coast Expressway instead of Mr. B's home. He is charged with driving for about a minute.

B asked to get off several times after recognizing that the vehicle was moving in a direction different from the destination, but Mr. A did not listen and threatened to 'fire a lightning bolt in the car' again.

When the police dispatched after receiving a report from Mr. B followed, Mr. A dropped Mr. B on the road and fled to his home in Dangjin, Chungcheongnam-do.

The police arrested Mr. A at his home and measured his blood alcohol level, and as a result, it was determined that his license was suspended.

A police official said, "We plan to investigate the detailed motive of the crime against Mr.