Virtual, but without a screen: this is how Facebook sees its metaverse

Facebook's metaverse should become a shared online world in which people can communicate, work and play in a virtual environment that is not tied to flat screens. This is how Facebook CEO Mark Zuckerberg describes the virtual space in an interview with The Verge last week. But what exactly is a metaverse? And how does Facebook intend to use it? 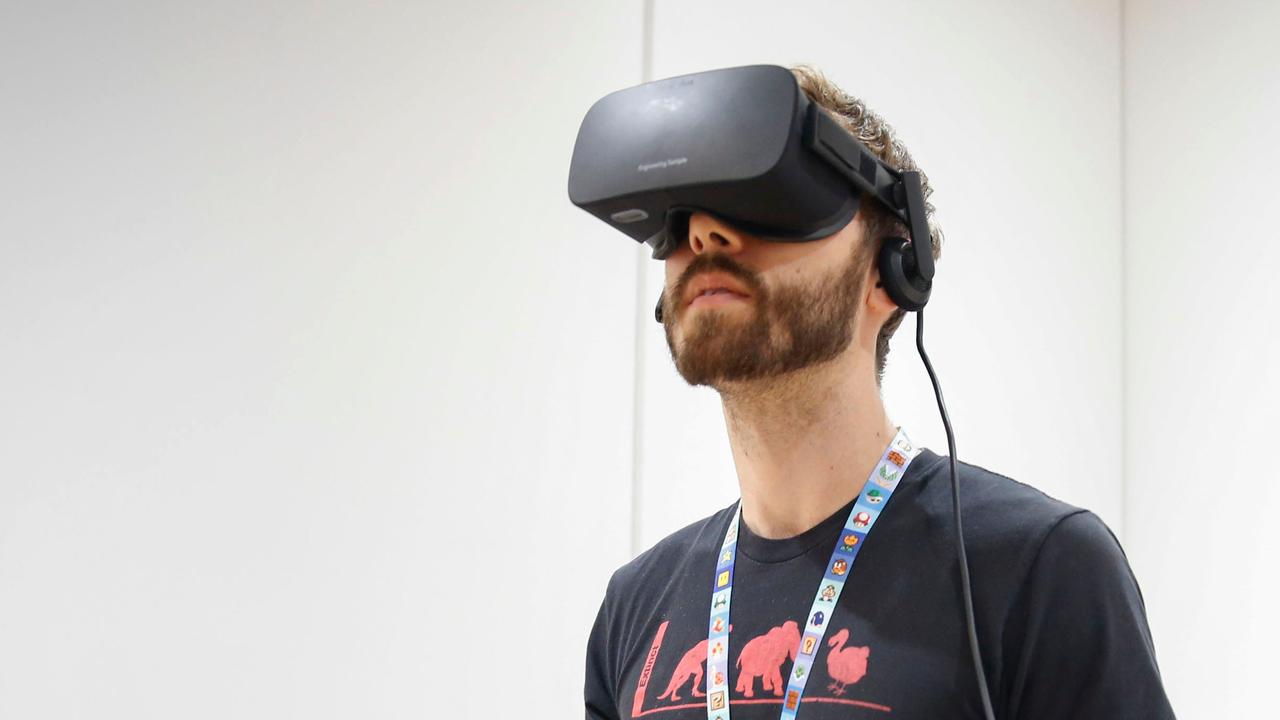 Facebook's metaverse should become a shared online world in which people can communicate, work and play in a virtual environment that is not tied to flat screens.

But what exactly is a metaverse?

The term metaverse is first coined

which refers to a mixture of physical, augmented, and virtual reality in a shared online space.

According to businessman Matthew Ball, the environment should also contain a healthy, self-contained economy, and users should be able to move their avatars and goods from one place in the metaverse to another.

For example, imagine you want to attend a live concert taking place on the other side of the world.

However, traveling takes too much time and too much money.

You can follow a live stream from your phone, but then you will miss the experience of 'being there'.

In the case of a well-functioning metaverse, you could experience the concert from your backyard.

You can pay for your 'ticket' via a digital counter, after which you are virtually among other concert-goers and you see your favorite artist on stage.

Does a metaverse already exist?

There is no metaverse that meets all the requirements of the term, but there are a number of platforms and games that have metaverse-like traits.

One of those games is

It contains shops, its own currency and a stock market in the form of the Stalk Market, where you buy and sell turnips.

Players also meet online and in real life to exchange items such as furniture and clothing.

In this way the different realities mix with each other to a limited extent.

Many other games also have their own economy, such as the role-playing game

What does Facebook want to achieve with its metaverse?

Zuckerberg said in a July presentation that he wants to bring together various features of Facebook, such as community building and online shopping, in the metaverse.

“Basically, what the metaverse is supposed to do is create a sense of community and make you feel like you're physically present somewhere. That feels much more natural and comfortable,” Zuckerberg says.

Zuckerberg also thinks that artists and independent entrepreneurs, among others, benefit greatly from an overlapping online space.

They do not always have the money to rent a physical workspace.

In addition, the metaverse can also be useful for users who live far from cities.

"A working metaverse is the closest thing to a working teleportation device," Zuckerberg says.

It is not yet clear exactly how and with what means Facebook will shape its mixed world. The company already has a lot of experience with virtual reality through the development of its Oculus glasses, but how Facebook wants to apply that technology is not yet known. Zuckerberg admits his company has yet to flesh out the idea. It could be years before we see the metaverse that Facebook wants to create. It is not only necessary to look at what is technically possible, but also what the legislation allows.

How compliant governments and authorities will be in the legal field remains to be seen. Facebook has its hands full with various lawsuits worldwide regarding privacy violations and the abuse of its dominant position. Regardless of what the future of the social media platform looks like, Facebook's metaverse will remain science fiction for now.