American TikTok star Anthony Barajas died after being shot at a California movie theater on Monday in an attack that authorities described as ... 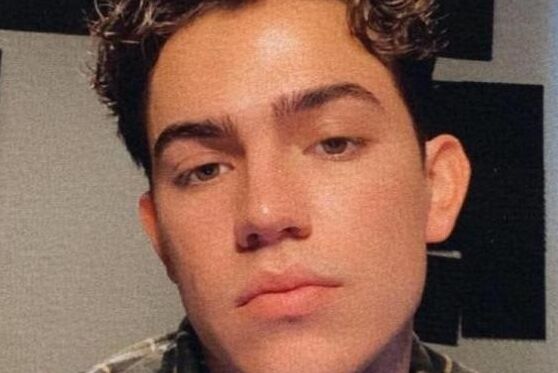 Barajas, 19, who had a million followers on the network,

died Saturday after several days hospitalized after the attack

, which also claimed the life of her friend

, another popular 18-year-old tiktoker, police said. from Corona, the southern California county where the events occurred.

Both were shot in a theater that projected the film

) on a totalitarian government that one night a year allows

any offense is committed, including murder.

, which was attended by only a handful of viewers.

Goodrich died at the scene and Barajas was rushed to a hospital.

"Based on the evidence provided to our office,

this appears to be a random and unprovoked attack,"

Joseph Jiménez, 20, has been charged in the shooting.

Acting on clues offered by witnesses, the police arrested him at his home the day after the attack.

RussiaHasbulla, the little 'montabullas' that 'peta' him in the networks

Fcinco - F5 An influencer from Madrid fulfills her dream of living in a hotel charging 4,000 euros

Laura Escanes, blocked on TikTok for a dance