The "Berth" node module was sent to Baikonur

Roscosmos reported that “at the control and test station of the Rocket and Space Corporation Energia named after S.P. Korolev (part of the Roscosmos state corporation), technological tests of the Prichal nodal module as part of the Progress M-UM transport cargo ship-module have been completed. 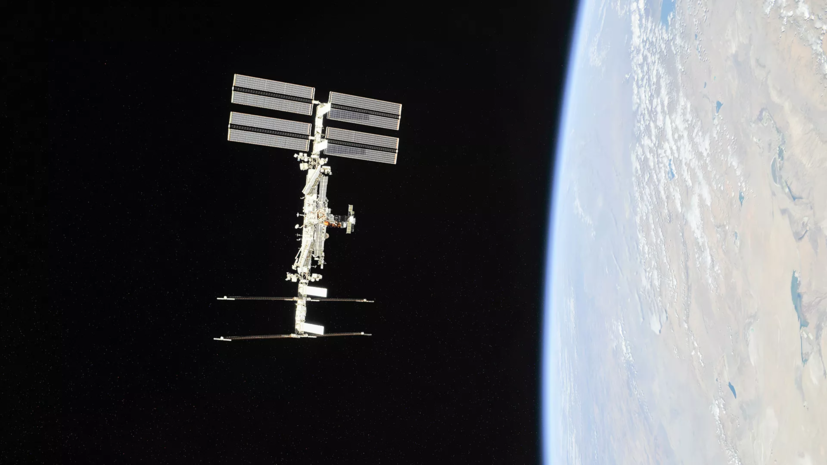 The corresponding statement was published on the website of the state corporation.

“Today, July 31, 2021, the spacecraft went to the technical complex of the Baikonur cosmodrome to continue assembly and pre-flight preparation in accordance with the schedule for the further development of the Russian segment of the International Space Station,” the message says.

It is noted that “over the past weeks, RSC Energia specialists have successfully completed a cycle of joint tests of the Prichal module with the integrated stands of the Zvezda service module and the Nauka multipurpose laboratory module on the territory of the KIS.

“After the final operations, the undocked components of the spacecraft and ground test equipment were prepared for shipment to the cosmodrome by rail.

The launch of the Prichal node module as part of the Progress M-UM transport cargo vehicle-module into low-earth orbit using the Soyuz-2.1 launch vehicle is planned for November 2021, ”added Roscosmos.

Earlier, the general director of the state corporation Dmitry Rogozin said that Roscosmos had tentatively planned the launch of the Prichal node module to the International Space Station (ISS) on November 24.