Russian cosmonauts will open the access doors to the Nauka module docked to the ISS on Friday evening, July 30, according to a message on the Roscosmos website. 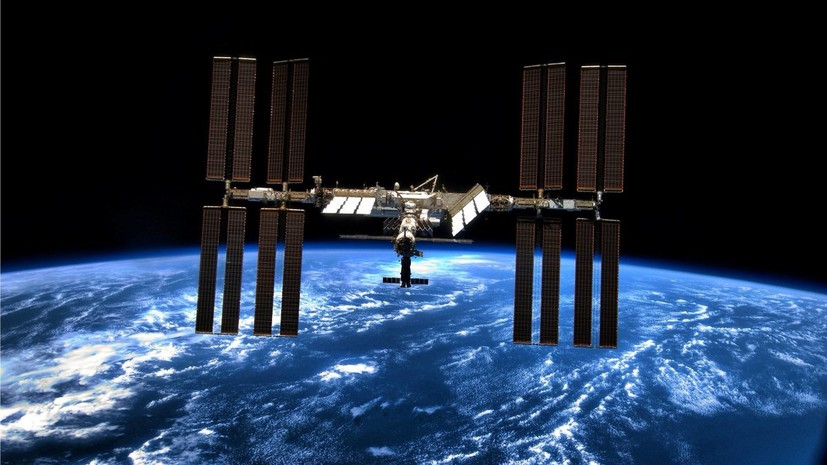 "In the evening after the completion of these works, it is planned to open hatches: first, the transition compartment of the Zvezda service module, then the new Russian module," the press release says.

Initially, it was supposed to do this the day before, but this was prevented by the unplanned starting of the engines.

As noted in Roscosmos, the specialists of the main operational control group, together with the Russian crew members of the ISS-65 expedition, made sure that the main joint is sealed.

The carrier rocket "Proton-M" with the module was launched on July 21 from Baikonur.