Park Bum-gye "One-point special envoy?...President Moon, he's not like that"

Justice Minister Park Beom-gye today dismissed the possibility of special pardons for former Presidents Lee Myung-bak and Park Geun-hye and Samsung Electronics Vice Chairman Lee Jae-yong, saying, "It is not impossible to grant a very narrow 'one-point' amnesty, but the president is not the one to do it." 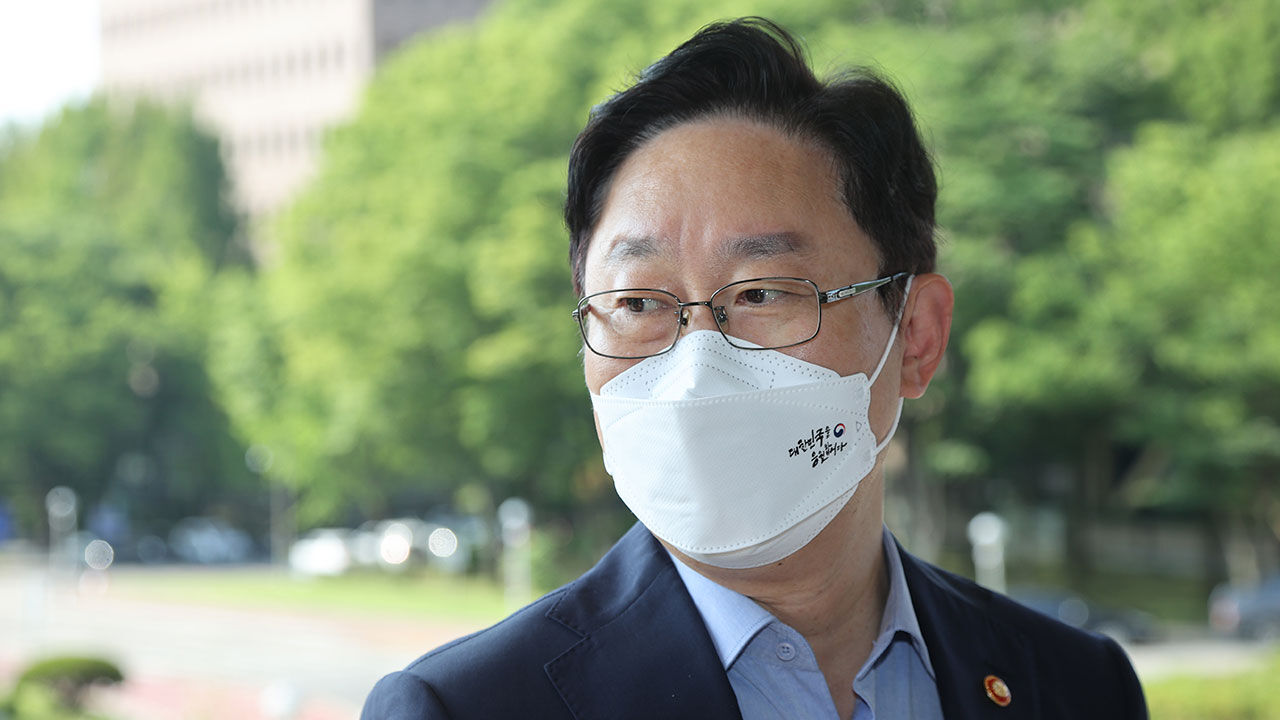 Minister Park met with reporters on the way to the Gwacheon Government Complex of the Ministry of Justice this morning and answered, "As I said yesterday, I have not received the will regarding the amnesty until today."

Regarding the parole review committee, which will be held early next month, he said, "I cannot comment on the position of individual personnel," he said.

He added, "I hope that the judges will have a broad and in-depth discussion based on these standards, such as the execution results, Corona 19, and the legal sentiments of society."