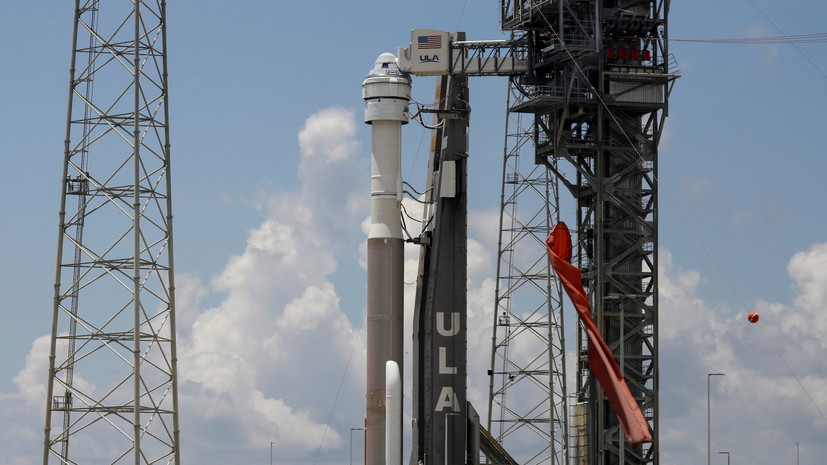 "The nearest launch opportunity will appear on Tuesday, August 3," Stich's message was quoted by TASS.

It is noted that an additional launch window is slated for August 4th.

Earlier it became known that NASA has postponed the test launch of the Starliner spacecraft on the ISS, scheduled for Friday, July 30.

As noted in NASA, the situation is stable, it posed no danger to the crew.

Roscosmos explained that the specialists are working with fuel leftovers in the Science module.