NASA experts did not register any damage to the International Space Station due to the incident with the Russian module "Science". 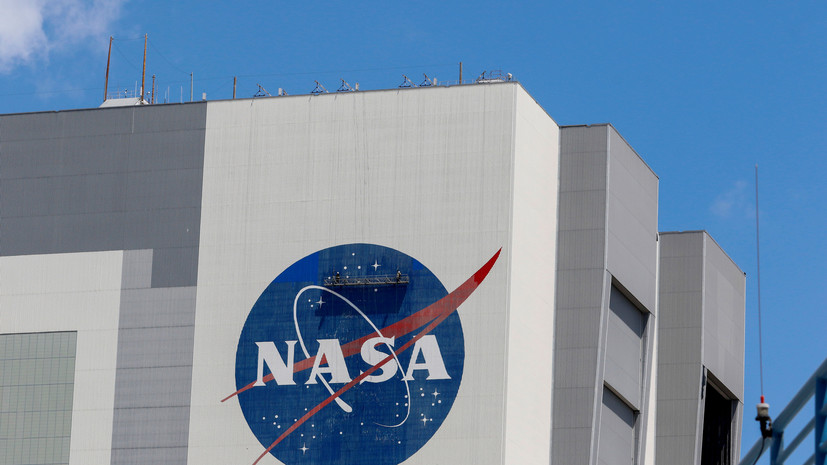 “We did not notice any damage to the ISS,” TASS quotes the head of the ISS program at NASA Joel Montalbano.

He added that in the near future all telemetry data will be checked, but so far there are no complaints.

As noted in NASA, the situation is stable, it posed no danger to the crew. Roscosmos explained that the specialists are working with fuel residues in the Science module.