NASA: the situation with the module "Science" on the ISS is stable

The situation with the Nauka module docked to the ISS, the engines of which had previously unscheduled switched on, is stable, NASA reported. 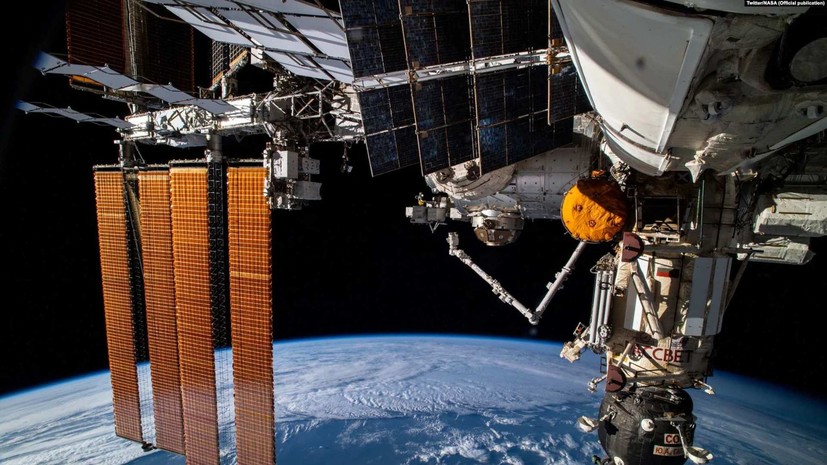 “Everything is in a stable state right now,” a NASA announcer said during a live broadcast from the Houston Mission Control Center.

The American agency added that all other systems of the module are operating normally.

“The crew is safe and will cancel their plans for today to focus on recovery after an unexpected loss of altitude caused by the firing of the engines on the Nauka module,” NASA said on Twitter.

. @ Space_Station crew members are safe and will scrub their schedules for today in order to focus on recovery efforts following the unexpected loss of attitude caused by the Russian Nauka module's thrusters firing.

The station is back in attitude control and is in good shape.

As noted in NASA, the situation posed no danger to the crew.

Roscosmos explained that the specialists are working with fuel leftovers in the Science module.