A group of 14,000 scientists warn: the "vital signs" of the planet are weakening under the influence of the global economy. They evoke in particular the possible imminence of certain "points ... 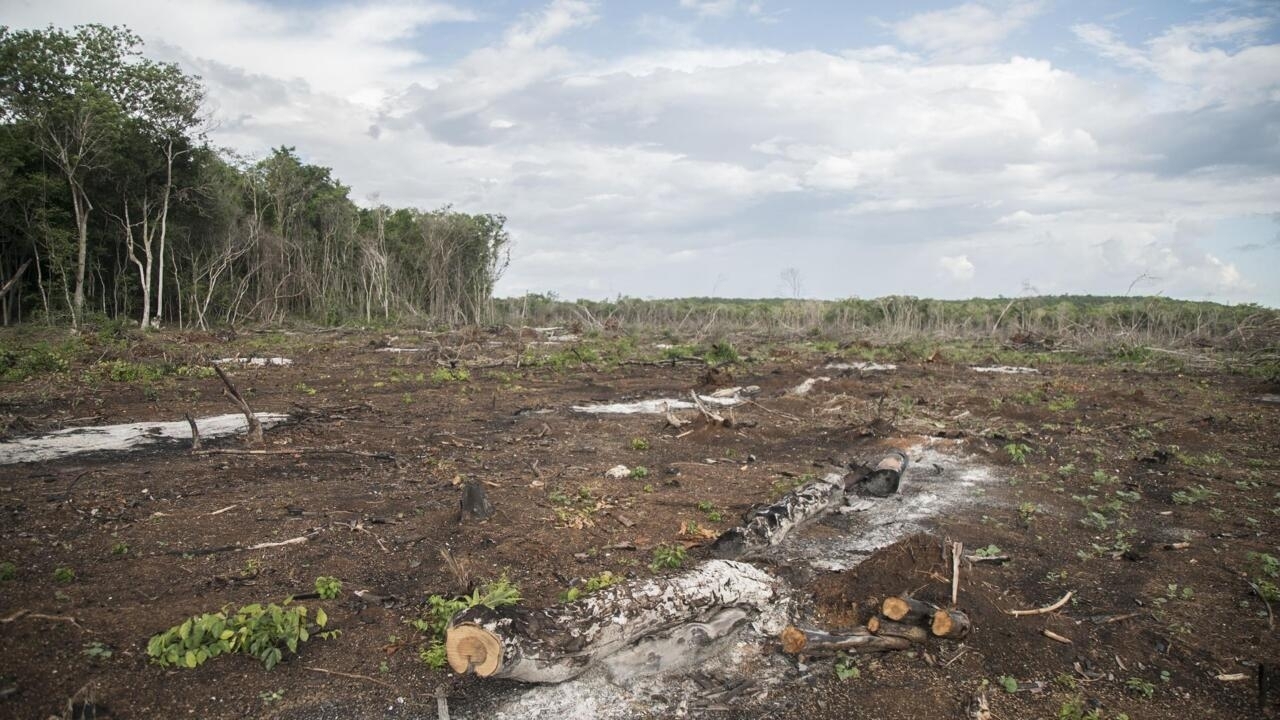 Deforestation in the Amazon hit record highs in 2020 © Goldman Prize

A group of 14,000 scientists warn: the "vital signs" of the planet are weakening under the influence of the global economy.

They evoke in particular the possible imminence of certain “breaking points”.

In their text published in the journal

, these researchers, who advocated the declaration of a global climate emergency, believe that governments have systematically failed to tackle the causes of climate change: "

the overexploitation of the Earth

While climate disasters have been linked in recent months, scientists estimate that of the 31 “

” of the planet (greenhouse gas emissions,

For example, they warn about the fact that glaciers are melting 31% faster than fifteen years ago, that

deforestation in the Amazon

reached a record in 2020 or that greenhouse gas emissions have reached a level never seen in 2021.

We need to respond to the evidence that shows we are heading towards climate breaking points, taking urgent action to decarbonize the economy and start restoring nature rather than destroying it,

" said one of the authors, Tim Lenton, UK University of Exeter.

Thus, the authors believe that swift and radical action is necessary.

There is an urgent need to eliminate fossil fuels, reduce pollution, restore ecosystems, opt for plant-based diets, move away from the current growth model and also stabilize the world population.