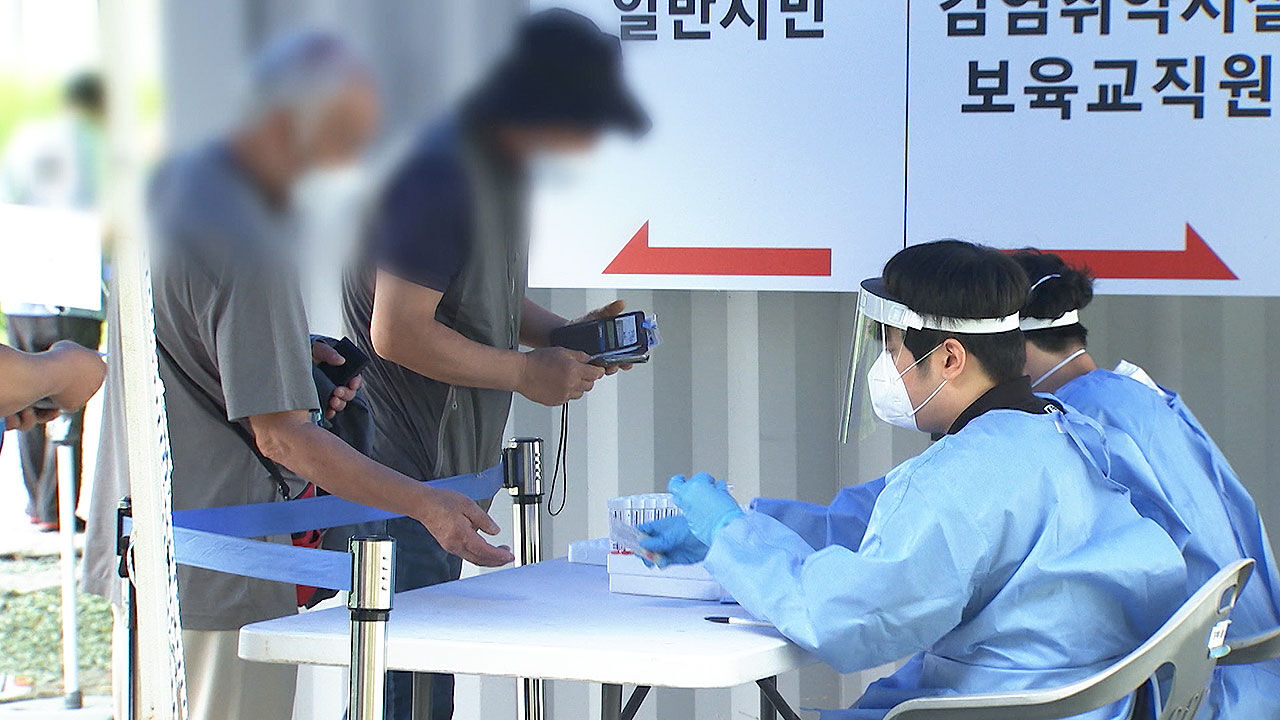 Today (28th), the number of new corona cases is more likely to break the record again. As of 9 o'clock last night, the number of confirmed cases in Korea was the highest. As the rate of confirmed cases in non-metropolitan areas increased to around 40%, the third phase of social distancing began in non-metropolitan areas as well.

9 o'clock last night, the number of new confirmed cases was 1,712, an increase of 493 from the same time the day before.

As of 00:00 today, when the daily counting ends, the number of new confirmed cases to be announced is expected to be around 1,800.

The number of daily confirmed cases rose to a four-digit figure of more than 1,000 for the third week, and the proportion of non-metropolitan areas, which was below 20% at the beginning of the fourth epidemic, increased to around 40% for two consecutive days.

This is the reason why 3 steps of distancing have been applied to non-metropolitan areas since yesterday.

In Daejeon and Yangyang, Gangwon, where the spread is strong, the highest level of 4 is applied.

The highly contagious delta mutation was 51%, accounting for more than half of all confirmed cases.

[Lee Sang-won / Head of Epidemiological Investigation and Analysis Team, Central Quarantine Countermeasures Headquarters: In Korea, we can now say that the delta mutation is the dominant type. Response measures are classic methods such as observing quarantine rules and extending social distancing.] The

estimated number of breakthrough infection cases in which the inoculated person is infected has increased to nearly 780, and of the 72 confirmed mutant viruses, 54 have the delta mutation. was overwhelmingly large.

The government emphasized that even if a breakthrough infection occurs, the chances of becoming seriously ill or dying are low once the vaccination is complete.