Tenerife gymnast Cristofer Benítez, victim of a sexist attack by a Russian athlete

The Tenerife gymnast Cristofer Benítez has been the victim of sexist statements about his way of expressing himself artistically. Russian Olympic medalist Tatina Navka, ... 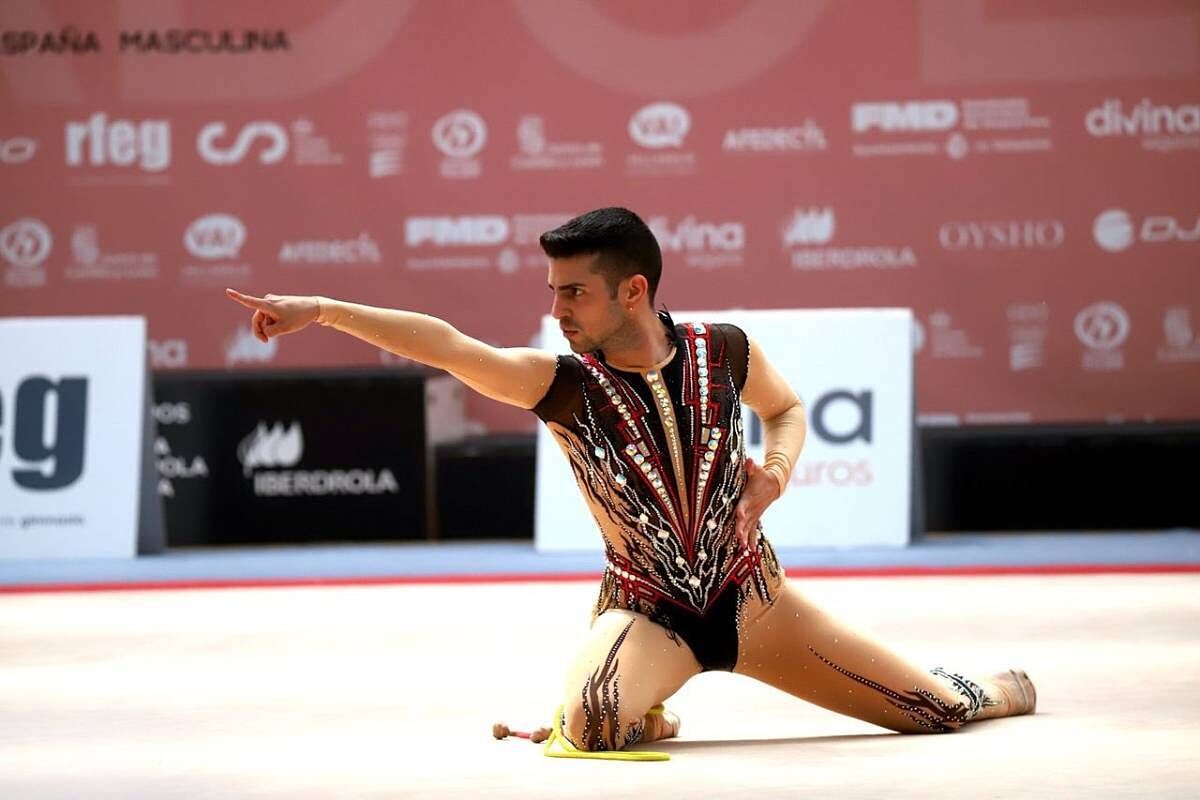 The Tenerife gymnast Cristofer Benítez has been the victim of sexist statements about his way of expressing himself artistically. Russian Olympic medalist Tatina Navka, who practices ice skating, shared on her Instagram account

a sports routine for Rodríguez

The gymnast has not hesitated to respond to these criticisms.

Speaking to the newspaper El Día, the man from Tenerife assured that this video was posted in 2019 and "

has generated thousands of comments

"I am a bit special with the costumes and I go more to the artistic, I make my clothes a little more thematic. That is why I was very criticized at the time," he added.

Benítez, 31, who has been competing since 2006 and was the first gymnast to bring medals to the Canary Islands, assures that he has felt very supported after the controversy and has received calls for support from numerous personalities.

And it is that in Spain the

masculine presence in the world of rhythmic gymnastics

is fully accepted, although it is not usual in other countries.

Among the entities that have shown their support are the Royal Spanish Gymnastics Federation and the Santa Cruz de Tenerife City Council.

Specifically, the Sports area of ​​the consistory, which assured on Twitter that both Cristofer and the rest of the male gymnasts are "a source of pride" and "an example of what an open and inclusive society should be."

TechnologyWhatsApp leads social networks in Spain, where 80% of the population already uses these platforms

MeteorologyThe heat, with maximums that will touch 40ºC, puts 21 provinces at risk