Roskosmos announced the correction of the orbit of the Nauka module

The Russian corporation "Roscosmos" reported that specialists from the Mission Control Center (MCC) carried out a double correction of the orbit of the multipurpose laboratory module "Science". 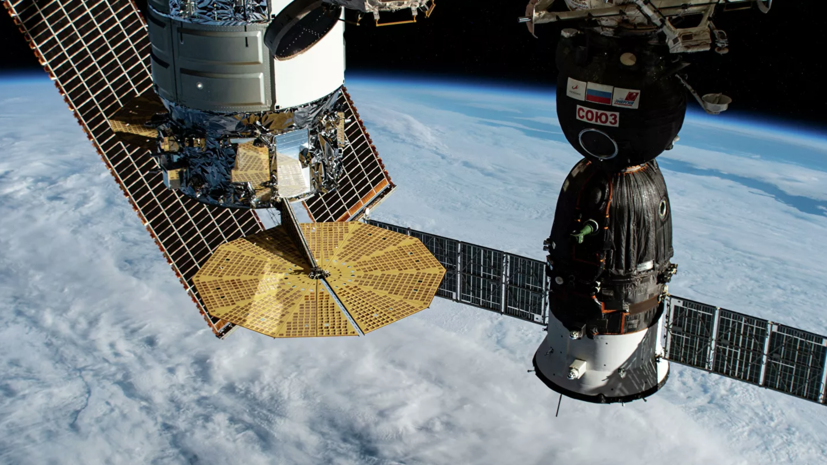 "On Friday, July 23, 2021, specialists of the flight control group of the multipurpose module" Nauka "at the Flight Control Center" TsNIIMash "conducted two corrective maneuvers of the module launched on Wednesday (July 21 -

) to the International Space Station," message.

As specified in the state corporation, the next impulses for the further alignment of the orbit are scheduled for July 24.

It is noted that the test firing of the module's propulsion system and the orbit formation impulse were worked out routinely.