This is Miraitowa, the robot mascot of the Tokyo Olympics

The Tokyo Olympics have begun. The official mascot is Miraitowa, a friendly-looking robot who welcomes guests and athletes and is equipped with technological gadgets. 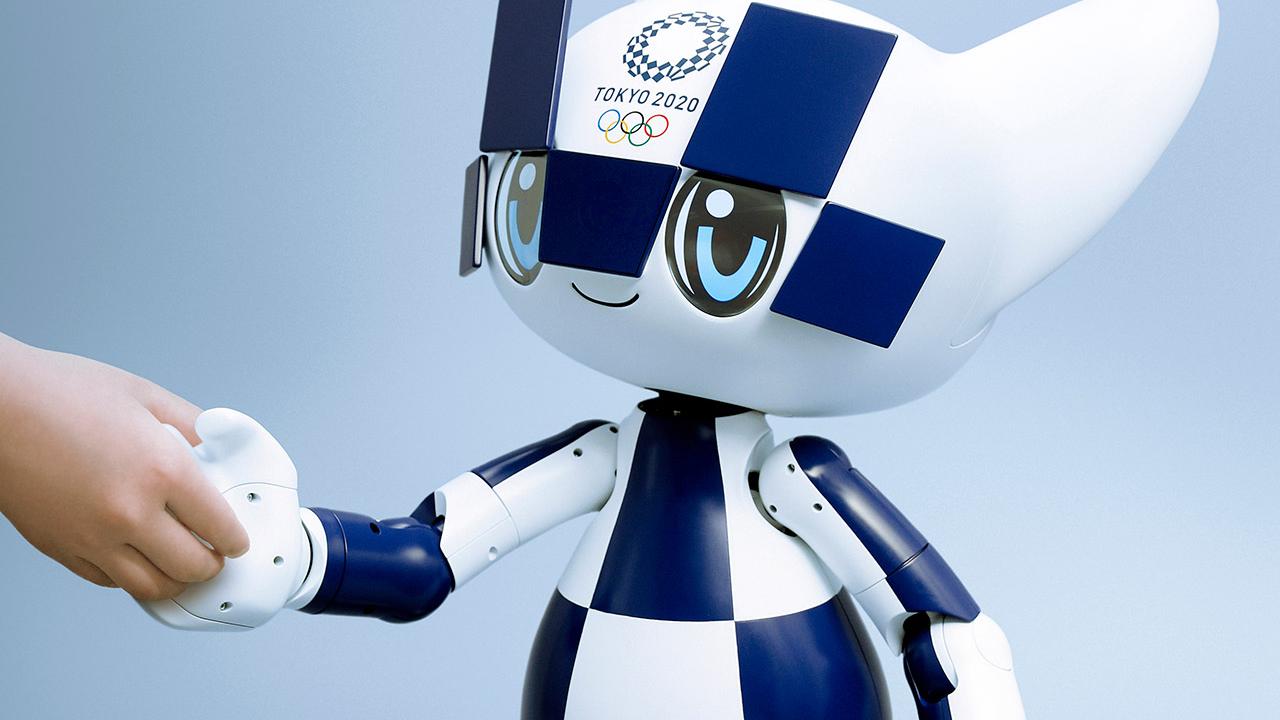 The Tokyo Olympics have begun.

The official mascot is Miraitowa, a friendly-looking robot who welcomes guests and athletes and is equipped with technological gadgets.

The idea for Miraitowa was born during a design competition in August of 2017. The robot was conceived by Ryo Taniguchi and then competed with ideas from 2,000 other entries for the win.

Children from 16,000 Japanese primary schools ultimately selected Miraitowa as the winner in 2018.

For example, a human will be dressed as the robot, but he will actually appear in robot form at official locations of the Games to welcome people.

The little robot is made by Toyota, which designs robots more often.

A camera has been placed on Miraitowa's head so that he can recognize people nearby.

He can then read expressions of faces and react to them himself.

The two eyes of Miraitowa are screens, which for example show happiness, hearts or stars.

Thanks to small joints in its body, the robot can also wave or shake people's hands, for example, provided the strict corona measures allow it.

The robot does not move itself, by the way, someone who operates it remotely does that.

A future full of hope

The name Miraitowa is a combination of two Japanese words.

The idea is that the mascot carries the message 'a future full of hope, forever'.

With that expression, the robot stands for innovation and technology, but also for Japanese culture and history.

The traditional blue and white checkered pattern on his head is also reflected in the logo of the Olympic Games.

Also a mascot for Paralympic Games

In addition to a robot mascot for the Olympic Games, a version has also been designed for the Paralympic Games.

Someity (a combination of the words someiyoshino - a kind of cherry flower - and the expression 'so mighty') is similar in appearance to Miraitowa, but is pink and white.

Together, the robots can imitate each other's movements.

Miraitowa and Someity can respond to others and each other, move their arms and legs and show emotions. That doesn't make them the most advanced robots, but they weren't designed with that approach either. Creator Taniguchi tells