Many websites were inaccessible again: 'A mistake with a major impact'

On Thursday evening, many major national and international websites were down for nearly an hour due to a failure in Akamai's content distribution network (CDN), which sends sites to users through the correct servers. There was also such a major outage last month, when at CDN provider Fastly. The impact is immediate, but it is not insurmountable. 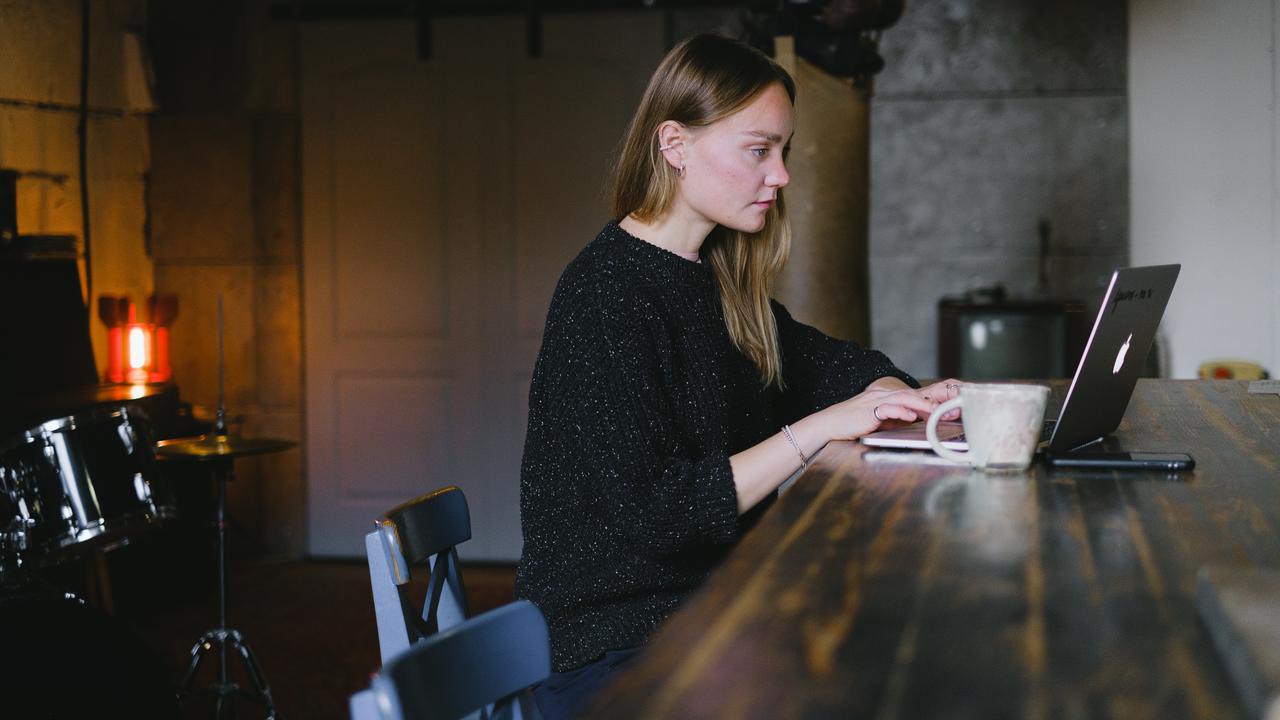 On Thursday evening, many major national and international websites were down for nearly an hour due to a failure in Akamai's content distribution network (CDN), which sends sites to users through the correct servers.

There was also such a major outage last month, when at CDN provider Fastly.

The impact is immediate, but it is not insurmountable.

It is unknown what exactly happened on Thursday evening.

Akamai writes in a blog post that an error occurred in the DNS system after a software update was performed.

A DNS system translates a link, such as NU.nl, into an IP address, and simply ensures that users' browsers can connect to websites.

A browser connects to the DNS server closest to the user.

Should that server fail, the system can try to connect through another server a little further away.

But because the error occurred on Thursday at a higher level, namely with the provider of those DNS servers, browsers and sites were no longer linked at all.

As a result, many Akamai customer websites were unreachable.

In the Netherlands, for example, sites of the police, Zalando, NS and various banks were affected.

News sites such as NU.nl and those of the

Abroad, the outage affected FedEx, UPS and Amazon, among others.

After Amakai rolled back the update, the websites came back online.

"Many companies are customers of DNS providers such as Akamai," says Benno Overeinder, director of the NLnet Labs foundation, which develops software for DNS servers, among other things.

"Typically, these companies have very robust and fast connections that websites all over the world can offer to users. If website owners with many users had to do that themselves, it would cost them a lot of servers and maintenance."

It is not for nothing that worldwide there are only a few parties such as Akamai.

A few other providers are Cloudflare and Fastly.

"New providers are no longer able to intervene so easily," says Overeinder.

"You must already have a gigantic network and that is extremely expensive. And only if you have many customers can you offer your services at a competitive price."

Akamai emphasizes on his website that there was no attack on Thursday.

As with Fastly, it was an error during an update.

It seems coincidental that such a large-scale internet outage has just happened twice in more than a month.

"It doesn't happen often on this scale. These kinds of parties have a very good reputation, but even the smallest mistakes can have a global impact."

Overeinder therefore advises them to opt for a multiprovider and to become a customer of two DNS providers.

"If the network goes down at one, the website will still be accessible via the other."