[Exclusive] When I saw the CCTV video of the fire station, "the inspection team sneaked out at night"

In front of a fire station in Jeonju, Jeollabuk-do, around 9 pm on the 20th. A man walks towards the fire station, while another man with his back is looking around. 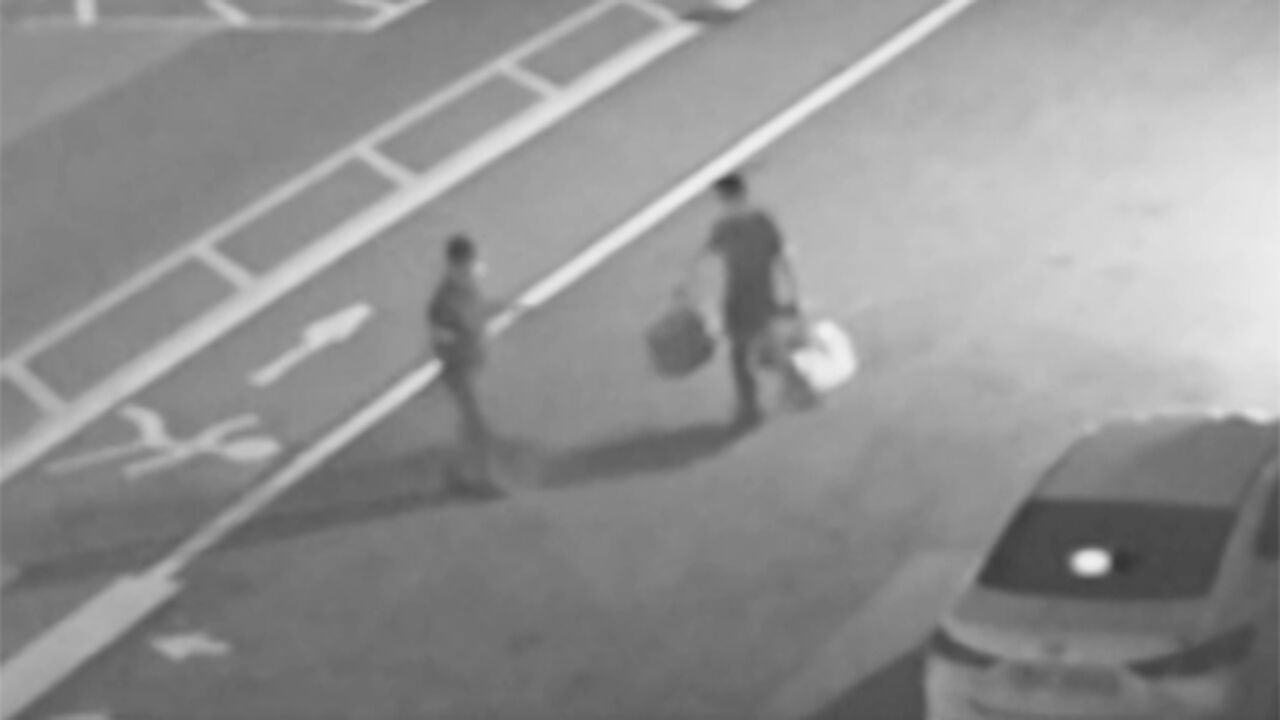 In front of a fire station in Jeonju, Jeollabuk-do, around 9 pm on the 20th.

A man walks towards the fire station, while another man with his back is looking around.

A man enters the garage of the fire station and soon comes out of the garage, with a large bag in both hands.

A man waiting outside hurriedly handed over his luggage and crossed the road together.

The two men were members of the Fire Department's inspection team and were conducting special inspections at fire stations across the country.

They went back to the fire station the next morning to reveal their identity and ask for equipment check, but they pointed out that the 'wap protection suit' that they usually keep in the fire truck has disappeared.

It is essential safety equipment worn to cover the whole body when removing the beehive, but management was neglected.

They also revealed that they took the protective suit from the fire truck the day before and hid it.

The CCTV in front of the fire station obtained by Kim Yong-pan's office, People's Strength, captured this process.

The front-line firefighters immediately protested, saying it was "theft, not inspection."

The firefighters union held a press conference in front of the Sejong City Fire Department yesterday (22nd) and said, "The morale of front-line firefighters is being demoralized by unreasonable inspections that do not understand the scene. claimed.

He also announced that he would review criminal charges against the inspection team, including night trespassing and theft.

The Fire Department explained that it meant that the equipment in the garage should be thoroughly managed as the fire station is located on the main road and is usually easy to access by passersby.