TikTok fined in the Netherlands for violation of children's privacy

The Dutch Data Protection Authority (AP) has imposed a fine of 750,000 euros on the popular video app TikTok, one of the highest fines the AP has handed out to a company to date. According to the regulator, the app violated the privacy of young children. 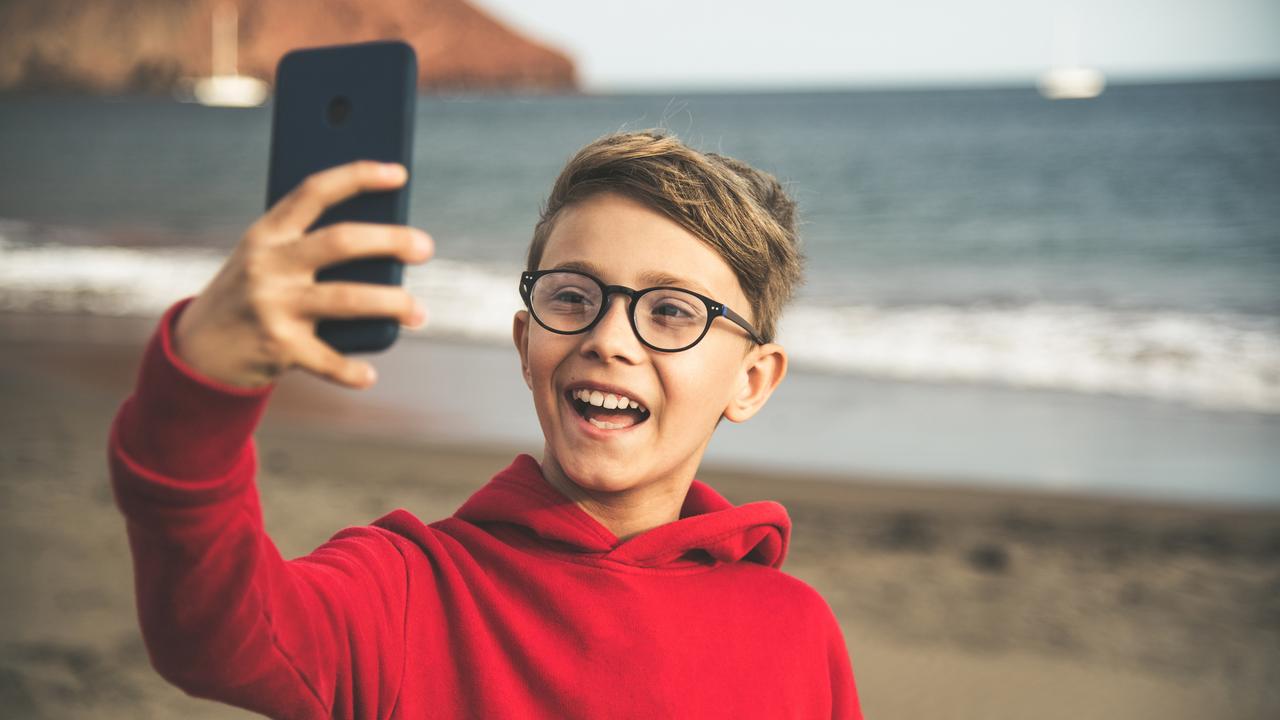 The Dutch Data Protection Authority (AP) has imposed a fine of 750,000 euros on the popular video app TikTok, one of the highest fines the AP has handed out to a company to date.

According to the regulator, the app violated the privacy of young children.

According to the regulator, TikTok has not made it clear to children in an understandable way how their personal data is collected, processed and used, because the information from TikTok about this is not offered in Dutch, but in English upon installation.

The AP calls this contrary to privacy legislation, which states that it must always be clear what happens to your personal data.

In the law, children are given extra protection because they are seen as an extra vulnerable group that is less aware of the consequences of this type of data processing.

TikTok does not agree with the fine imposed.

The company says it will appeal.

The fine is a result of an investigation that the AP started last year into TikTok, because there were concerns about the privacy of children in the app.

According to the regulator, many Dutch children have TikTok on their phones.

Results of the AP investigation were handed over to TikTok in October last year.

The company then committed and implemented several changes to make the app safer for children under the age of 16.

However, not enough has been done yet, according to the fines imposed.

In addition to being unclear about what happens to data, children can still lie about their age and create an account that way.

The investigation has now been handed over to the Irish regulator.

"From that moment on, the AP was only authorized to rule on TikTok's privacy statement, because the violation had ended," said AP Vice President Monique Verdier.

TikTok has been under fire for some time when it comes to protecting children.

Last month, the Consumers' Association and the Take Back Your Privacy foundation sent a claim of 1.5 billion euros to TikTok for the violation of the privacy of children.

According to those two parties, the app unlawfully collects and trades data from children.

Therefore, the company should pay the children compensation.

Last year, the company was fined 135,400 euros in South Korea for this.

At the beginning of this year, TikTok reached a settlement of a total of $ 92 million because the company had collected data from users without permission.

This message is being completed.