Konami has announced eFootball, a new soccer simulation platform that takes the reins of the legendary Pro Evolution Soccer, which will include licenses for some of the ... 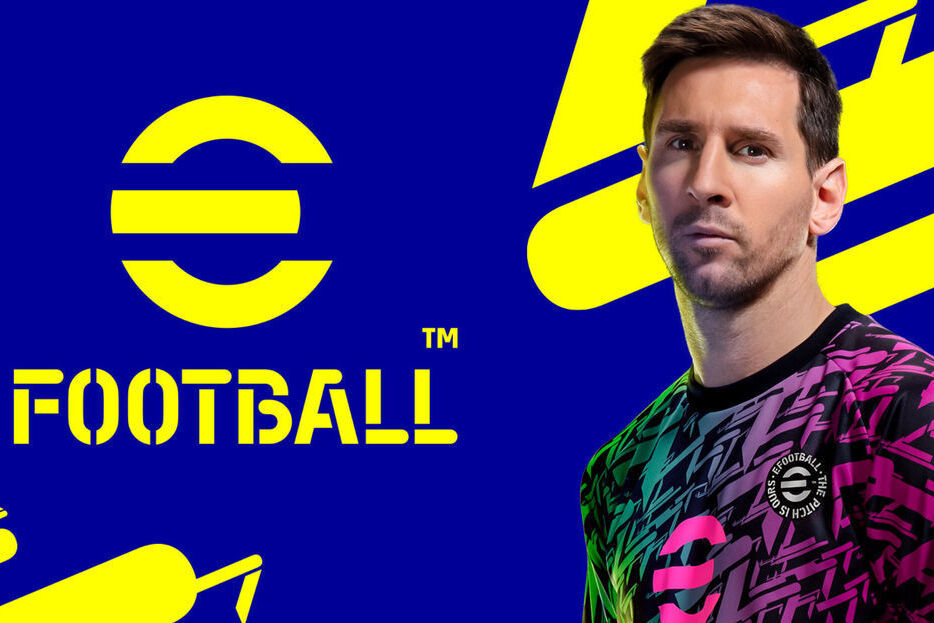 , a new soccer simulation platform that takes the reins of the legendary

will include licenses from some of the great European teams such

as FC Barcelona or Juventus.

It is a game developed with the Unreal Engine and that will be available for PlayStation, Xbox, PC and mobiles for free in the fall of this year, as reported by the Japanese firm.

and has fought hand in hand with Fifa (EA Sports) to become the main video game title of the year both for computer and console.

In this way, eFootball represents a new approach for Konami. The company has used the Unreal Engine, which has made it possible to review elements such as the expressions of the players or the animation system, and to introduce the

"most faithful and realistic

, as highlighted by the producer of the franchise, Seitaro. Kimura, in a statement.

For the first edition of eFootball, Konami promises

an evolution in the range of movements

that players will be able to perform on the field from a series of animations, selecting the most precise in real time.

The company details that the system provides four times more animations than before, achieving a realistic movement.

A commitment to realism that, in previous editions, was counterproductive for the company.

eFootball will arrive in autumn in a 'free-to-play' format, free, for console (Playstation 4 and 5, Xbox One and Series X / S), PC and mobile (iOS and Android), with a similar experience for all players , and will have support for cross-play.

Initially it will allow

consoles of the same brand but of a different generation (for example, PS5 with PS4)

and will expand it until in winter it offers

on all available platforms, including mobile.

The big question about equipment licenses

For example, in previous editions, players found that Pro Evolution Soccer did not have a Champions League, but the Chilean league did.

In addition, teams such as

or Juventus de Turin (renamed PM Black White) had their names changed due to the licensing problem.

However, everything indicates that for the emergence of eFootball the licensing problem is being solved (at least partially) by Konami, which has announced that in local mode it will be possible to play with teams such as

In addition, Konami has reported that it will periodically expand its content and game modes.

So the licenses of other great teams such as Real Madrid, Chelsea or

could arrive over time for free or

, something common in video games called

Eurocup Italy and Spain, raised from the ashes

EurocupThe great decision of Mbappé after his collapse in the Eurocup