Secun de la Rosa (Barcelona, ​​1969) has experienced a thousand and one situations throughout his professional life. "Everything happens to artists, like in a pharmacy. Things that go well, badly, reg 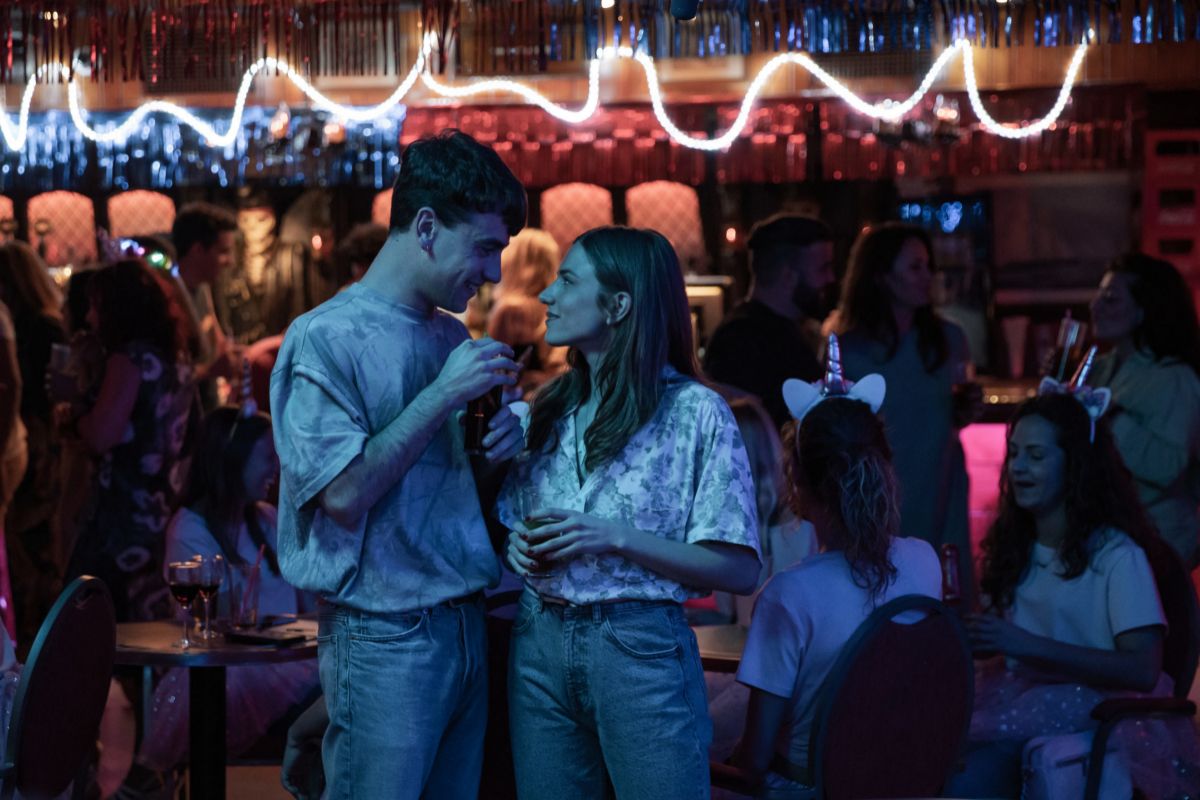 (Barcelona, ​​1969) has experienced a thousand and one situations throughout his professional life.

Everything happens to artists,

like in a pharmacy. Things that go well, bad, regular ...", he says ironically.

"And I, who really like to read biographies of actors, I would tell you that I've been through a lot," he stresses.

Now, the penultimate twist in his life is

, his first film as a director, which opens

in theaters on July 23

A job that has been a gigantic effort for De la Rosa at all levels.

Àlex Monner and Marina Salas star in the film.

Among other issues, this artist has gone through circumstances such as a filming split in two by confinement, a technical and human challenge ("from which I have learned a lot," he admits) and even passing the Covid with complications (

"I had many positive people to my side when I entered the hospital for the Covid.

There were times when I had a bad time and I felt weak ").

And all, to finally achieve his dream of showing the public

a story "dedicated to guerrilla heroes such

as all those musicians who are looking for life."

THE ACTOR OF THE 'KILL ME TRUCK'

The other side of the bed

), as well as countless plays and shorts.

Among others, his great success was to be "Aida's Toni. We made him up for a 2005 episode and

As a result of that role, this Barcelona-born interpreter returned to participate in films and theater projects somewhat more modest than the famous Telecinco series, but very satisfactory for him.

so much on the street."

Promotional image of the film.

, Secun de la Rosa has turned Benidorm, its bars and hotels, into settings for a story in which two young artists (played by

) live an exciting love story while looking for life acting to tourists in hotels and rooms.

At the same time that the viewer contemplates the dreams, failures and small successes of these two singers,

of artists as diverse as

"I've always wanted to direct," says Secun regarding when the idea of ​​filming

"I have always sought to be close to the public and tell stories, even from my facet as an actor. Now that I have shot my first film as a director I

wanted to tell how someone tries to get ahead.

Regarding the characters in

, Secun de la Rosa explains that they are "imperfect and make a lot of mistakes. And, although a very luminous film has been left, I also

tell what an artist suffers by vocation

". Within those moments of ups and downs that any artist experiences, two sequences should be highlighted in which several characters warn about the

"Those two moments were longer and I had to cut them short for issues that have to do with the pandemic. But I did want Jorge Calvo's character to say 'before they insulted me as an artist. And now as an artist and a fag,'" recalls De La Rosa, which explains in a very good way her intention when placing those two small acts of bravery in stories: "

, when there could be more ignorance or fears ".

Showtimes June 24-25 Operation Camarón, Spirit: Indomitable and all the movie premieres of the week

Billboard July 16Peter Rabbit 2, family laughter with rabbits on the run, and the movie premieres of the week