1,842 new cases of COVID-19 were added in just one day yesterday, the highest number ever. 270 confirmed cases in the Cheonghae Unit were counted as imported cases, and 1,533 cases were confirmed in Korea. 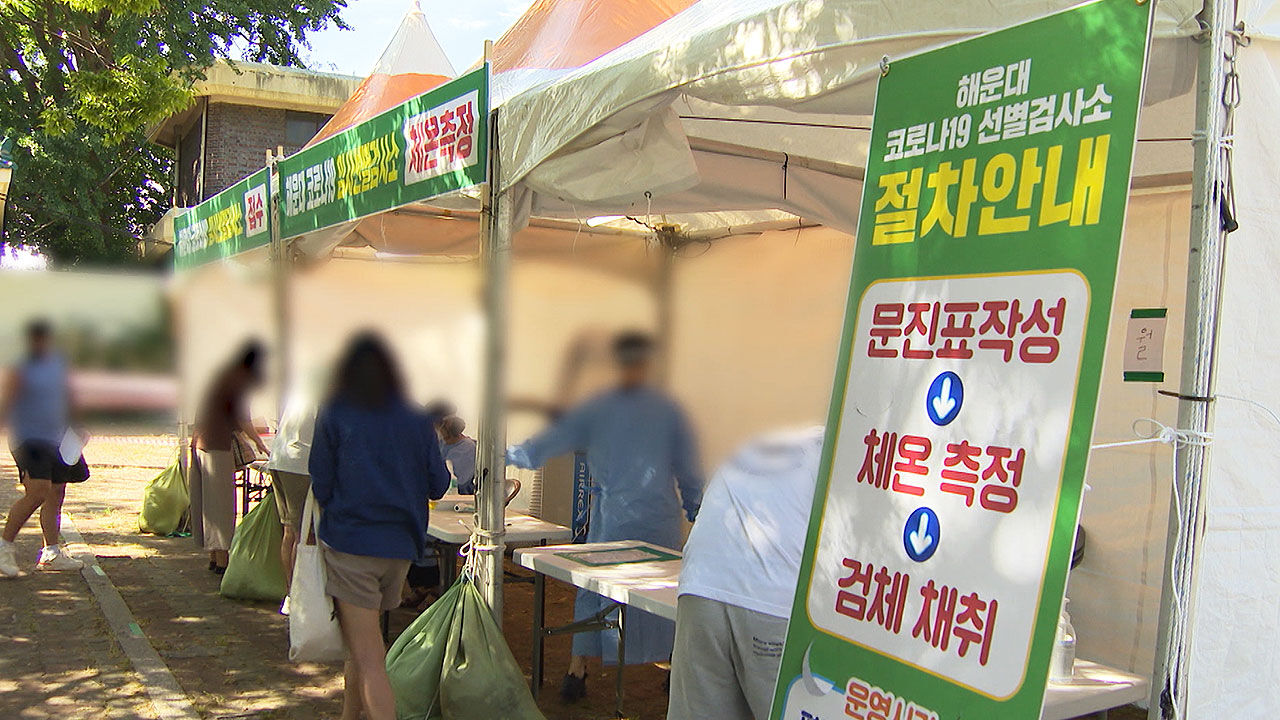 1,842 new confirmed cases of Corona 19 were added in just one day yesterday (21st), the highest number ever. 270 confirmed cases in the Cheonghae Unit were counted as imported cases, and 1,533 cases were confirmed in Korea. At the quarantine authorities meeting, there are opinions that it is difficult to ease the current social distancing steps, such as the 4th step in the metropolitan area.

Among the new confirmed cases of COVID-19, there are 1,533 cases of infection in Korea.

By region, there were 987 confirmed cases in Seoul, Gyeonggi, and Incheon.

There were 546 confirmed cases in non-metropolitan areas, including 102 in Busan, 90 in Gyeongnam, and 81 in Daejeon.

The number of imported patients from overseas was counted as 309, including 270 from the Cheonghae Unit.

One more confirmed case of the Cheonghae Unit was added this morning, and it will be included in the number of confirmed cases to be announced tomorrow.

The quarantine authorities held a daily life quarantine committee with experts yesterday afternoon ahead of the decision on whether to extend the 4th phase of the metropolitan area this weekend.

The quarantine authorities said at this committee, "We are continuing to monitor the situation this week, but there is an opinion that it is difficult to ease the distance."

He added that he plans to continue discussions with local governments and related ministries today and tomorrow after judging the pattern of the increase in the number of confirmed cases in non-metropolitan areas.

Meanwhile, the Korea Centers for Disease Control and Prevention (KCDC) announced that more than 139,000 people received the vaccine yesterday, and 16.58 million people have completed the first dose so far.

Among them, about 6.72 million people have completed vaccination, which is 13.1% of the total population.