A problem on a server causes a global crash of websites such as Airbnb, British Airways or HSBC

The websites of companies such as HSBC bank, British Airways, PlayStation, FedEx or Airbnb have registered a global interruption of their service this Thursday, without ... 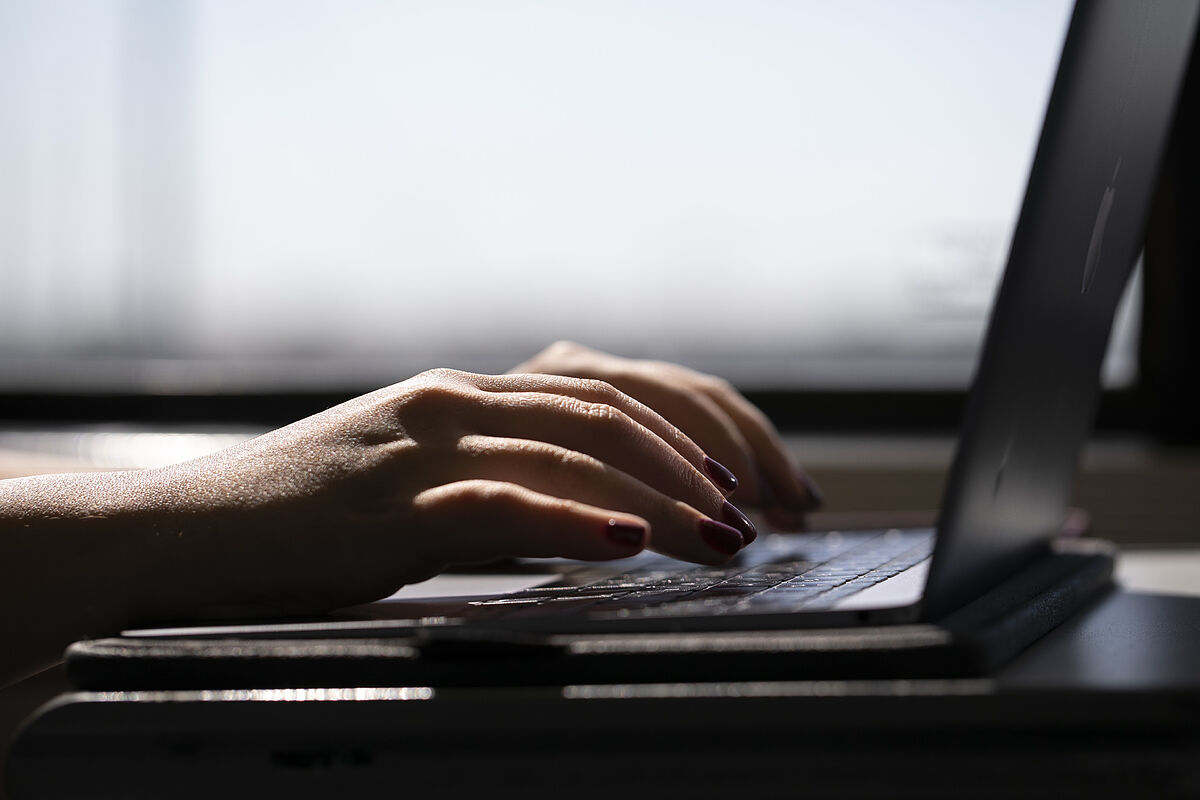 The websites of companies such as

have registered a global interruption of their service this Thursday, without the causes being known for now.

Specifically, people who have tried to access these web pages have encountered DNS or Domain Name System errors, a system that associates information with the domain name, so they have not been able to access the websites in question.

"We will continue to monitor to ensure that the impact has been completely eliminated," he added.

For its part, the Internet outage surveillance platform DownDetector has reported

of its users on popular websites, the BBC has collected, which has listed, among others, the banks Barclays, Lloyds or Halifax;

It is the second time in two months that there has been a generalized outage of this type.

In June, a Fastly server failure caused the fall of many websites around the world, including media such as 'The New York Times', 'The Guardian' or CNN.

Discover Putting garlic on your nose to breathe better, the new fashion of Tik Tok

Technology Is your computer compatible with Windows 11?

So you can find out