The highest number of confirmed cases today could be broken... There is no safe zone in the country

The number of new corona cases is breaking new records every day. If you include the number of confirmed patients in the Cheonghae Unit today, it is likely to exceed the record set yesterday again. 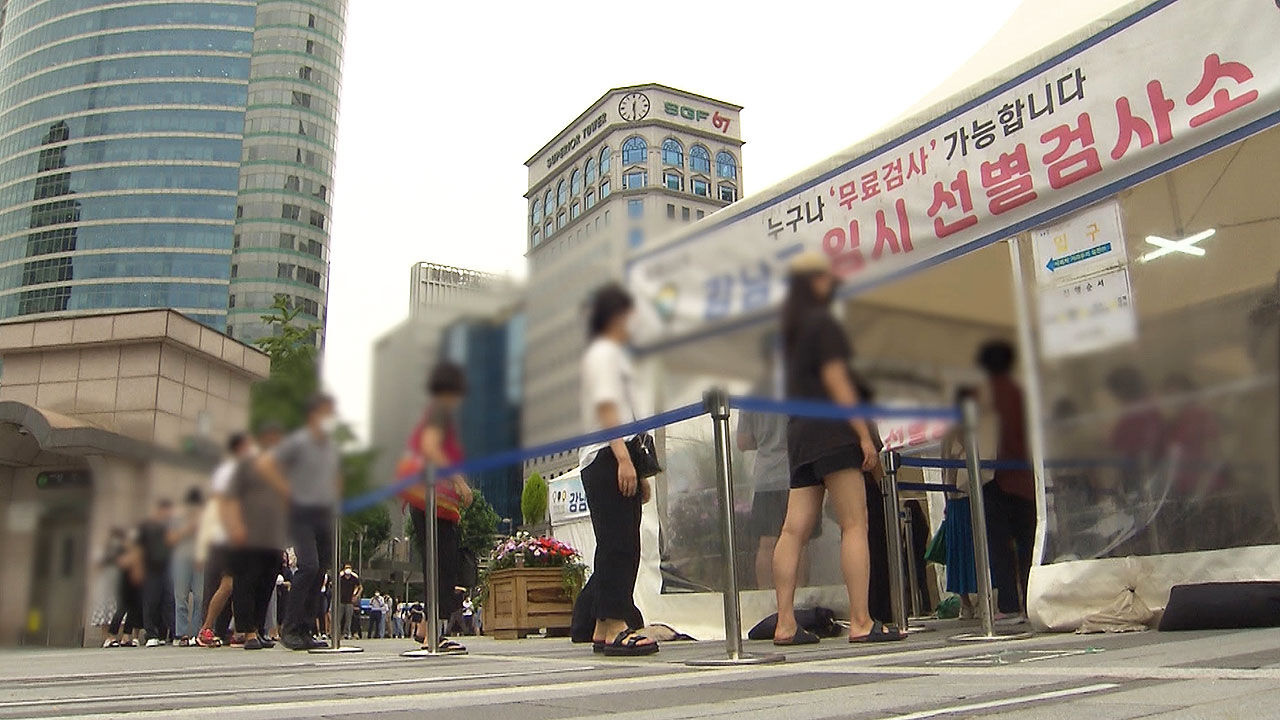 number of new corona cases is breaking the record for the most every day. Today (22nd) is also expected to exceed the record set yesterday if the number of confirmed patients in the Cheonghae Unit is included. As the virus spreads rapidly across the country, measures to limit evening gatherings are being considered in non-metropolitan areas as well.

In a PC room in Daejeon, one of the users was confirmed and then 27 other users were infected.

In the same local call center, 22 people, including workers, were confirmed one after another, and the weekly average daily infections in Daejeon reached the level of 4 upgrades.

[Daejeon City Official: We will monitor the situation until the weekend and if there is still no improvement, we will review (level 4) now.]

As the number of confirmed

14 cities and provinces across the country, including Busan and Gyeongnam, increased noticeably, the corona-safe area disappeared.

It is analyzed that the 'delta mutation', which has strong transmission power, and the increase in the amount of travel during the holiday season are spreading the 4th pandemic, which started in the metropolitan area, throughout the country.

[Kim Bu-gyeom / Prime Minister: The end of July and early August, when vacations are concentrated, are expected to be the biggest turning point of this fashion. For this time, please take a 'safe vacation' rather than a 'vacation together'.] The

It will be announced on Sunday, the last day, whether or not to extend the 4th stage of distance in the metropolitan area.