Solar panels and antennas of "Science" opened after entering orbit

Solar panels and antennas of the "Science" module opened after entering orbit. This was reported in "Roskosmos". 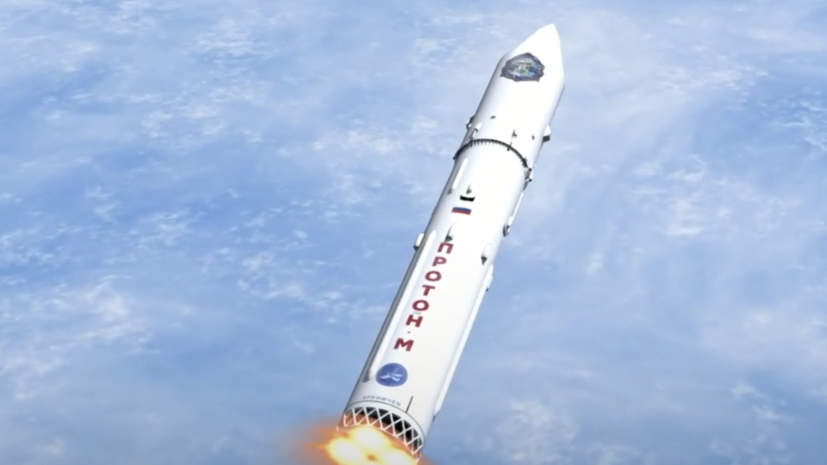 “According to the received telemetry information, the antennas and solar batteries of the Nauka module were revealed,” Roscosmos said on Twitter.

According to the received telemetry information, the antennas and solar batteries of the #Nauka module were revealed.

According to the telemetry data, antennas and solar panels of the #Nauka module have been deployed.

The module was launched into low-earth orbit.

After the Nauka module is put into operation, the Russian segment of the ISS will receive additional volumes for the arrangement of workplaces and storage of cargo, placement of equipment for the regeneration of water and oxygen.

The astronauts will also receive a second toilet, a cabin for a third crew member and the European ERA manipulator, which will allow them to perform some work without going into outer space.