NASA spoke about US relations with Russia and China in space

The head of NASA, Bill Nelson, in an interview with The Washington Post, spoke about the relationship of the United States with Russia and China in the framework of space exploration. 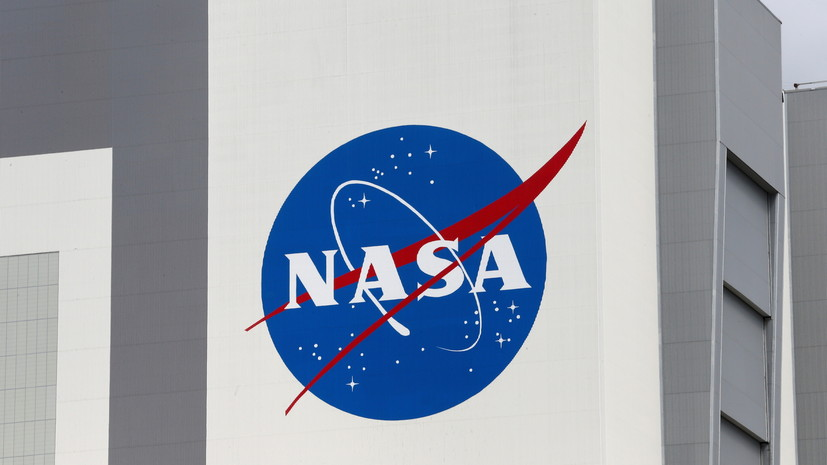 According to him, the United States is conducting a space race with China, but maintains a partnership with Russia.

He noted that, despite the Cold War, interaction between the two countries in space began with the Soyuz-Apollo program in 1975.

"Up to this day, we maintain this cooperation," - TASS quotes him.

At the same time, he noted that there is a "contrast with China" on this issue.

“I think we are in a space race with China.

Earlier, the general director of Roscosmos, Dmitry Rogozin, announced his readiness to cooperate with NASA in lifting the sanctions.