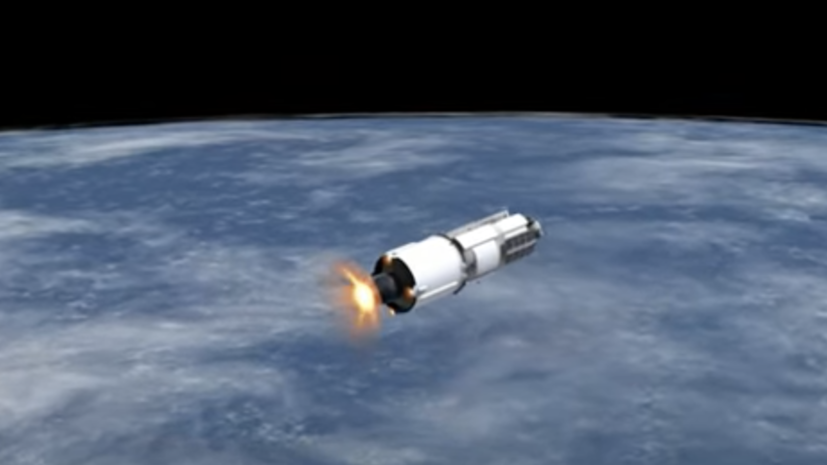 This was announced by the announcer at the observation deck of the Baikonur cosmodrome.

“There is a separation of the Nauka module from the third stage of the launch vehicle,” the commentator said, quoted by TASS.

After the Nauka module is put into operation, the Russian segment will receive additional volumes for the arrangement of workplaces and storage of goods, placement of equipment for the regeneration of water and oxygen.

Russian cosmonauts will also receive a second toilet, a cabin for a third crew member and a European ERA manipulator, which will allow them to perform some work without going into outer space.