Agents of the National Police have arrested in Estepona a 22-year-old British citizen accused of hacking several Twitter accounts of politicians and famous North Americans ... 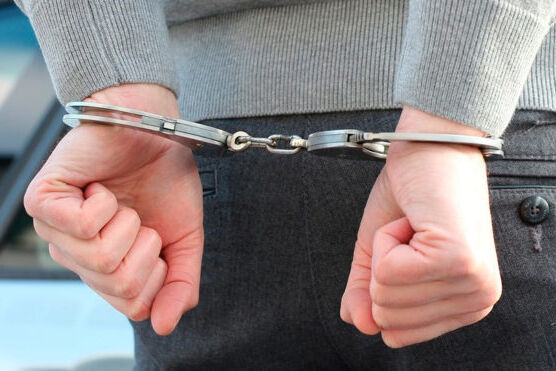 Some hacked Twitter accounts among which was that of the now US president, Joe Biden, Elon Musk, Bill Gates or corporate accounts of large companies such as Apple and Uber.

The arrest, according to sources from the United States Department of Justice, occurs thanks to the

Specifically, the US authorities

had issued an international arrest warrant

and were the ones who made the news of his arrest known.

British man who was in Estepona

whom the United States Department of Justice claims for different charges related to the hacking of the twitter accounts of American politicians and celebrities during July 2020.

In total, according to US court documents,

O'Connor is sued by a court in northern California, United States.

However, after his arrest, he will go to court in the

Spanish courts, which must decide if the young man is extradited to the United States

, as required by American justice.

In addition, from Twitter, O'Connor is accused of computer intrusions on

other social networks such as TikTok and Snapchat

and cyberbullying of an underage victim.

In the event of being extradited to the US, O'connor will face a total of 10 crimes.

He must first face five counts of conspiracy to access a protected computer without permission to obtain information.

In addition, you will also be charged with the crime of accessing a protected computer with the intention of extorting a person.

One crime of extortion, one crime of threats and two crimes of cyberbullying.

An orchestrated arrest from California

O'Connor's hunt and capture has been coordinated from the FBI's San Francisco office (where most of the world's tech companies are based) by Special Agent Craig D. Fair.