The revelations concerning the surveillance of activists, political figures and journalists of many countries via the Pegasus software highlight the lack of international legislation in the ... 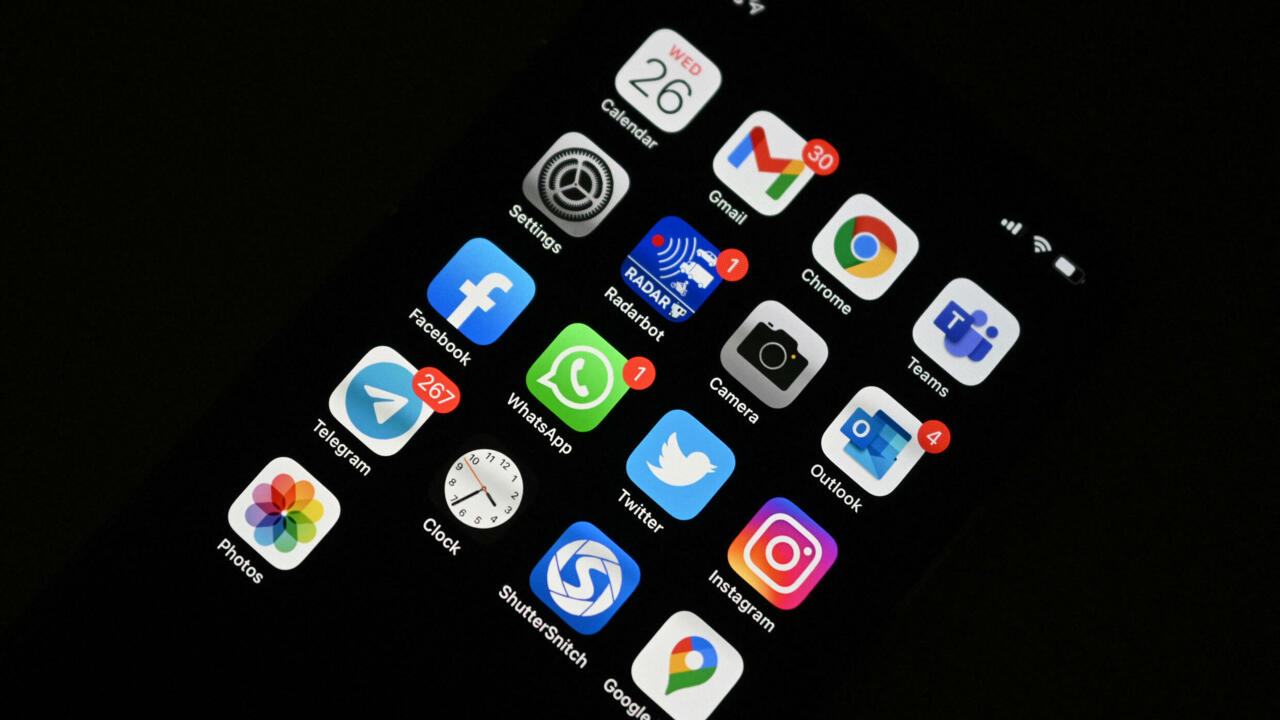 Dozens of journalists - from France 24, Mediapart, AFP, CNN and the Wall Street Journal - have been spied on by authoritarian governments with the help of Pegasus software, produced and sold by the Israeli company NSO Group.

The revelations of the Forbidden Stories and Amnesty International investigative consortium on Sunday, July 18, had the effect of a bomb.

"This must be verified", but if it is true "it is completely unacceptable" declared the President of the European Commission, Ursula von der Leyen, Monday morning, during a trip to Prague.

"These are extremely shocking facts and, if they are proven, (which) are extremely serious," said French government spokesperson Gabriel Attal on franceinfo.

"We are extremely attached to the freedom of the press, so it is very serious to have manipulations, techniques which aim to undermine the freedom of journalists, their freedom to investigate, to inform," he said. -he adds.

"There will obviously be investigations, clarifications that will be requested," he continued, without specifying the terms.

>> To read: Pegasus: journalists, politicians and activists around the world spied on

Without waiting for the French diplomatic reaction, at least two French media, the news site Mediapart and the satirical weekly Le Canard enchaîné, announced Monday that they would file complaints in Paris, after reports indicating that the phones of some of their journalists have been spied on by Morocco.

These complaints should lead to the appointment of an examining magistrate who will have full latitude to conduct his investigation in France but who risks finding himself face to face with many closed doors as soon as he seeks to obtain answers to the matter. 'foreign.

"It will not be easy for the examining magistrate who will be obliged to initiate measures of judicial cooperation with the countries concerned. Here we touch on subjects linked to reason of state, so difficult to imagine Israel and even less countries such as Morocco fully cooperate in the investigation ", explains lawyer Luc-Marie Augagneur, specialist in the law relating to new information and communication technologies (NICT), contacted by France 24.

"A moratorium on sales of surveillance equipment"

Morocco, just like Hungary, also implicated, denounces in a press release as "false" the information according to which the security services of the kingdom "infiltrated the telephones of several national and foreign public figures and officials of international organizations in through computer software ".

The investigation is expected to last several years.

>> Read: Why Pegasus Is The Most Sophisticated Mobile Spyware Ever Detected

In the meantime, human rights activists hope that the Pegasus affair will spark governments. The NGO Amnesty International directly participated in the investigation into Pegasus by analyzing data from telephones victims of cybersurveillance, before transmitting them to media partners of Forbidden Stories. For her, it is urgent to "mobilize citizens and States as much as possible".

"Today, the sale and transfer of surveillance equipment is done out of any control, out of any regulation, and in our opinion this is completely unacceptable", regrets Katia Roux, freedoms advocate at Amnesty International , contacted by France 24. "We ask States to put in place a moratorium on these sales and transfers until there is an appropriate regulatory framework."

Articles on the use of Israeli spyware will be published throughout this week.

France is one of the targeted countries.

Currently, exports of conventional arms and dual-use goods and technologies (military and civilian) are controlled by the Wassenaar Arrangement, established in 1996. Problem: Only 42 states are signatories - Israel, the United States. Morocco and Hungary are not - and the precise definitions in the text for dual-use items do not cover the Pegasus software.

Moreover, in a world of intelligence where the technological race has become a major issue between States, it is difficult to imagine tangible progress on the international scene in the defense of human rights.

Israel thus leaves the NSO Group company free to do business with any client.

"No political will to regulate this sector"

After initial revelations, Amnesty International lodged a complaint in 2019 against the Israeli defense minister to have the export license granted by Israel to NSO Group banned. But Israeli justice rejected this request in July 2020, simply stressing the urgent need to introduce more transparency in the surveillance sector and to strengthen the legal accountability of actors.

"Nothing has been done for a year or so. NSO published a transparency report in the spring, but our investigation shattered all their statements of principle. While the company claims to act in respect of fundamental rights , she actually continues to work quietly with states that spy on journalists and activists. "

>> To read: Arms exports: the government opposed to parliamentary control?

On Monday, July 19, the NSO group "firmly denied the false accusations made" in the media consortium's investigation, according to it "full of erroneous assumptions and unsubstantiated theories".

"The sources have provided information that has no factual basis," NSO wrote on its site, adding that it is considering defamation lawsuits.

But beyond Israel or the client states of NSO Group, is it possible to see Western countries like France, which chairs the UN Security Council in July, seize on such a subject?

"There is no political will to regulate this sector at the moment", notes Katia Roux of Amnesty International bitterly.

The subject of arms sales and dual-use goods remains particularly sensitive, especially as French players are positioned in the cybersurveillance market.

Solicited by France 24, neither the Élysée nor the Ministry for Europe and Foreign Affairs agreed to answer our questions.