The Russian government allowed the Roscosmos enterprise NPO Energomash to negotiate with the United States on concluding a contract for the supply of RD-181M rocket engines. 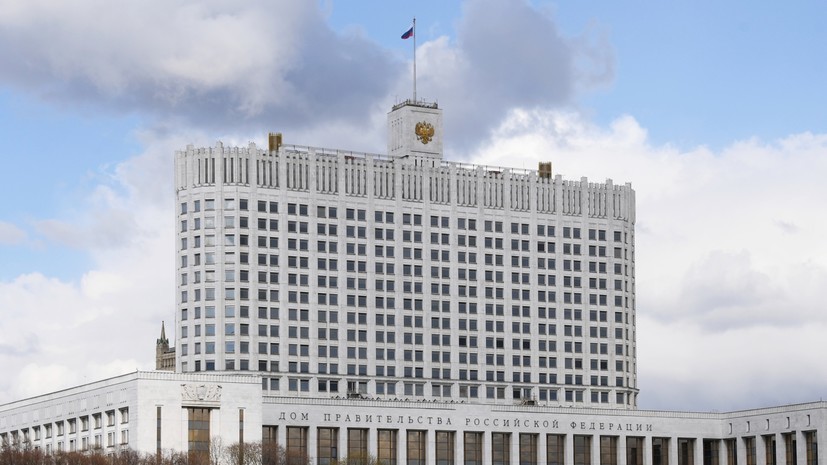 The corresponding order has been published on the official Internet portal of legal information.

The document says that the Cabinet of Ministers decides to accept the proposal of Roscosmos, agreed with the departments concerned, to hold negotiations between NPO Energomash and the American company Orbital Science “on concluding a contract on the use of the RD181M liquid propellant rocket engine in the Antares launch vehicle used for the delivery of cargoes to the International Space Station and launches of research and commercial spacecraft. "

The document was signed by Russian Prime Minister Mikhail Mishustin.

Earlier it was reported that in 2022 Russia will release new RD-182 and RD-120MS engines for promising Russian and foreign space rockets.