Face that cries with laughter is again the most popular emoji

The emoji that is most used worldwide is still the face that smiles with tears, according to research by Adobe on Thursday. 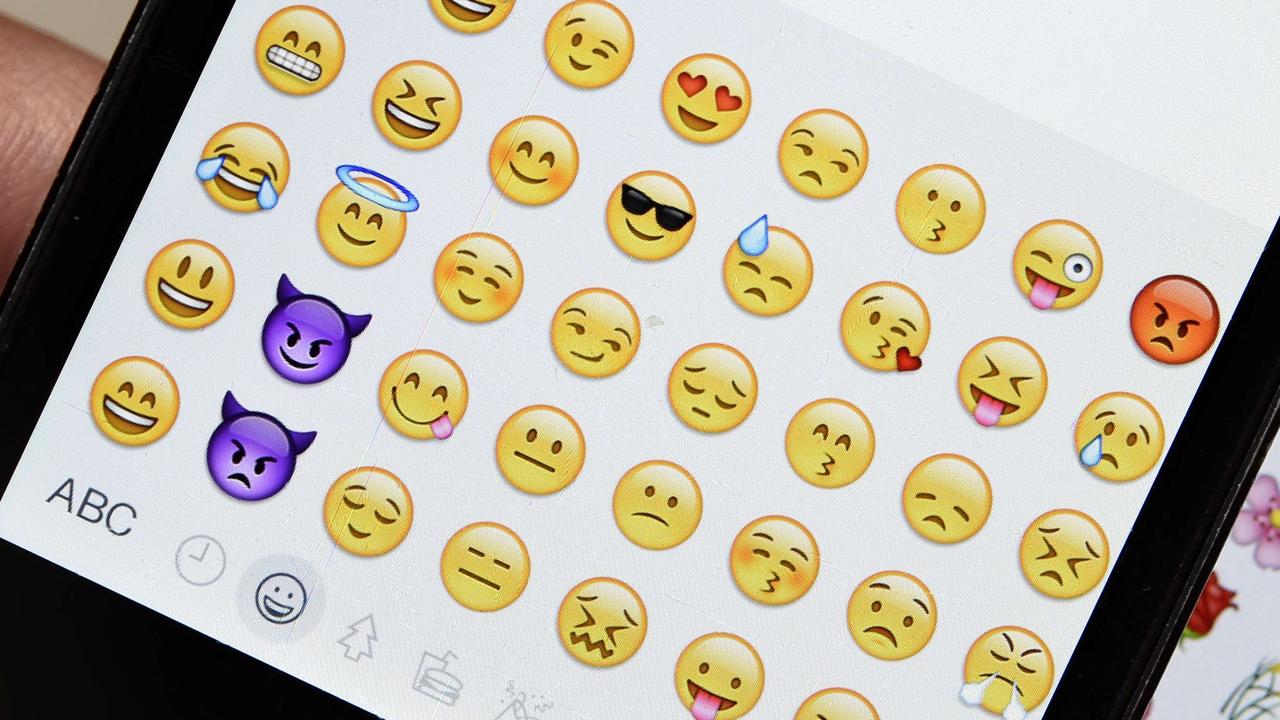 The emoji that is most used worldwide is still the face that smiles with tears, according to research by Adobe on Thursday.

In the run-up to World Emoji Day, next Saturday, the software company researched the images.

More than seven thousand users from different countries were asked about their emoji use.

A top five emerged from the survey.

At number two is the thumbs up, followed by the heart at place three.

The emoji that cries with laughter has been at the top of various studies for years.

Not all emojis are well understood, says Adobe.

For example, according to the software company, there are often doubts about the meaning of the aubergine, peach and clown.

The vast majority (90 percent) of users said emojis make it easier to express and communicate despite language barriers (89 percent).

Also, 76 percent see emojis as an important means of communication to create respect and understanding for each other.

More than half of users feel more comfortable expressing emotions through emojis than with phone calls (55 percent) and face-to-face conversations (51 percent). Also, 67 percent said they see people who use emojis as friendlier and funnier.