The coronavirus is spreading at a frightening rate, but vaccination is currently only slow. Pre-vaccination reservations for the 55-59-year-olds started again last night, and 400,000 people made their reservations in the three hours until 11pm last night. 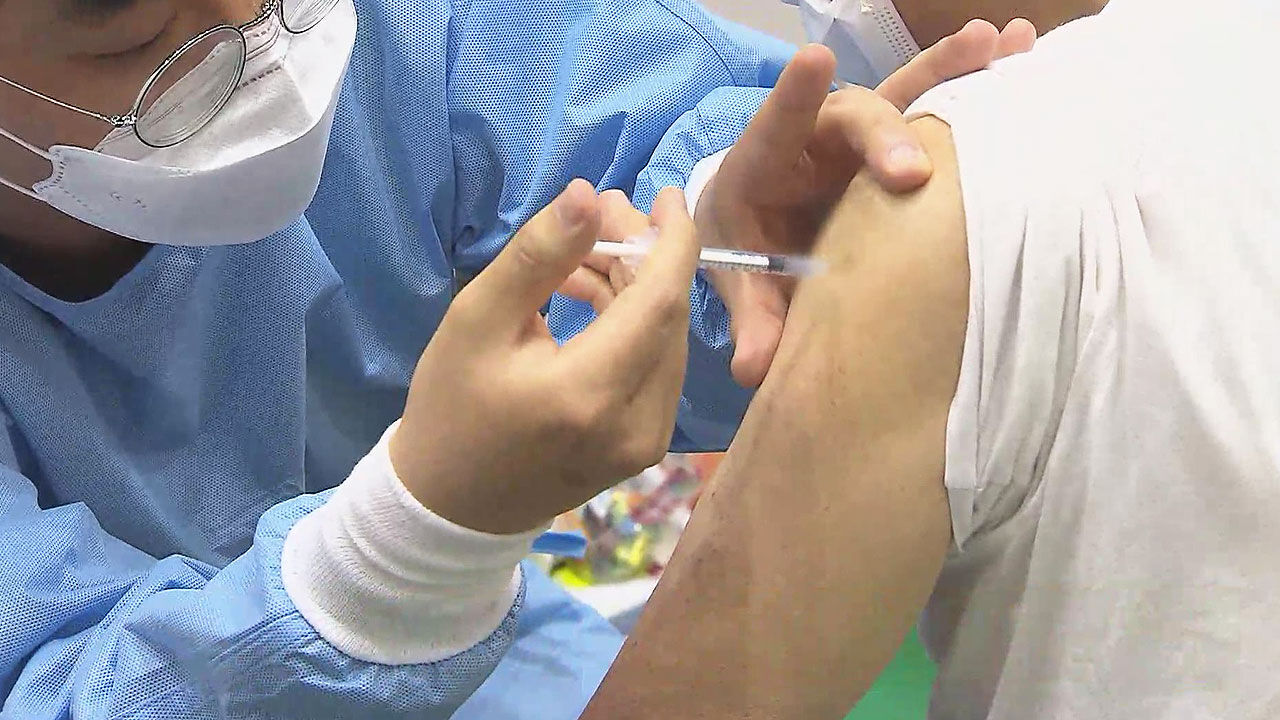 coronavirus is spreading at a frightening speed, but the current vaccination rate is only slow. Pre-vaccination reservations for the 55-59-year-olds started again last night (14th), and 400,000 people made reservations for 3 hours until 11pm last night. However, the time to receive the vaccine was later than originally planned.

Reporter Youngjae Hong will explain the pre-registration and timing of vaccinations for those aged 50 to 59 years.

8 o'clock last night when the pre-booking of vaccines for the 55-59-year-olds resumed, a message appeared saying that the vaccination reservation site could not be reached.

The server crashed due to a large number of applicants.

The inoculation reservation, which was originally started three days ago, was suspended with only 1.85 million people making reservations as moderna vaccine supplies ran out in one day.

The Korea Centers for Disease Control and Prevention (KCDC) said that by 11 pm last night, about 400,000 people had successfully pre-booked.

Reservations can be made until 6 pm on the 24th, and you can select the date, medical institution, and time zone from the 9th to the 25th of the next month.

Those who are not vaccinated among the elderly aged 60 to 74 are also eligible.

Anyone in their 50s who have not yet made a reservation for four days from the 21st can choose the vaccination date.

The 50-54 year old vaccination will start on the 16th, a week later than the original plan.

However, we cannot rule out the possibility that inoculation will be delayed depending on the quantity and timing of the model or vaccine to be introduced in the future.

Reservations and vaccinations are available from next month, focusing on Pfizer vaccines, and the government is reviewing sequential reservations by age or five system reservations as there are 22 million people in their 40s.