The WWW code is sold for 4.5 million euros

Tim Berners-Lee, the British engineer who created the World Wide Web (WWW), the set of logical protocols that allows information to be distributed on the Internet, has sold in a ... 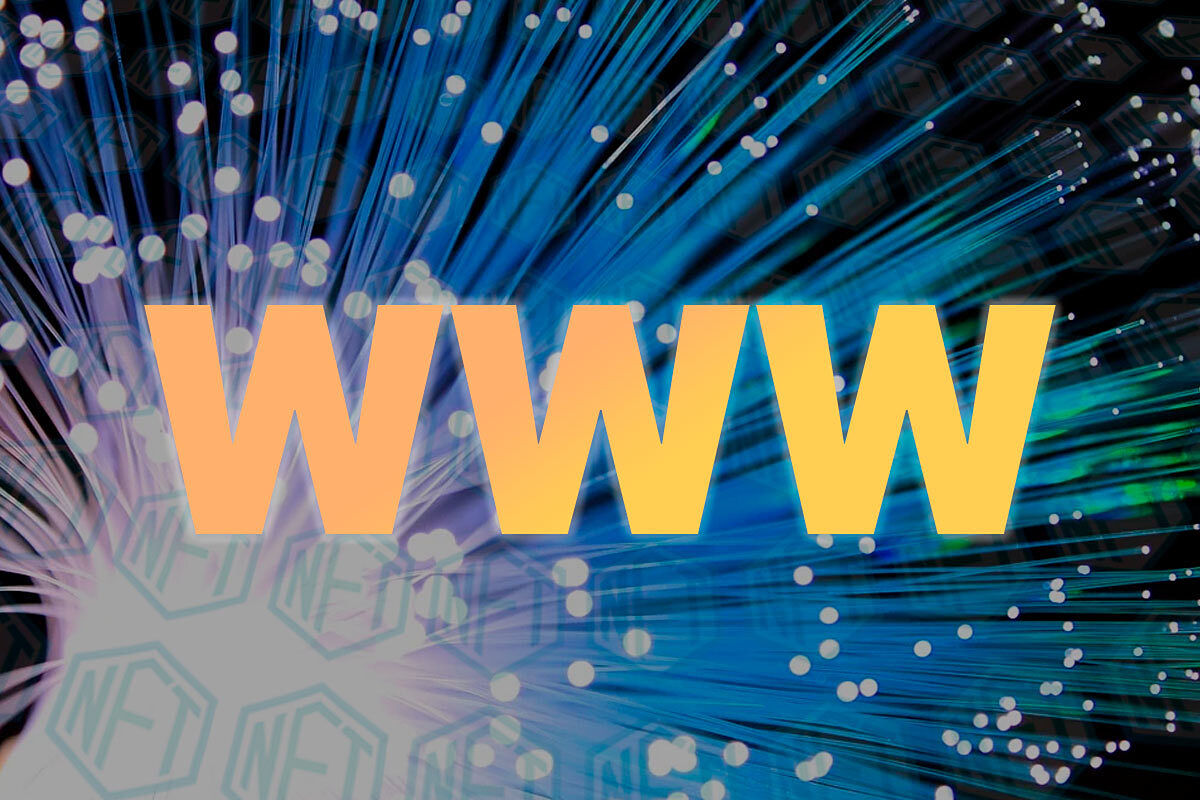 , the British engineer who created the

the set of logical protocols that allows information to be distributed on the Internet, has sold the source code of this innovation at auction for

more than 5.4 million dollars in the NFT format.

, is a blockchain-based technology that guarantees the authenticity of a file in digital format as a work of art, as well as who is its owner.

In an auction organized by the Sotheby's house that began in mid-June and ended this Wednesday,

, which he developed between October

Finally, the bid that the lot has obtained has a

at the current exchange rate, as shown on the Sotheby's auction page.

In the total of

put on sale, the implementations of the three languages ​​developed by Berners-Lee were included:

Along with these files, accompanied by temporary certification, Berners-Lee has also put up for sale the

set of documents that explained to users how to use the application, considered the first browser in history

, as well as a black and white video and No sound showing an animation of the code as it is typed and a letter written by Berners-Lee in 2021.

Berners-Lee has defended his decision to sell this code in statements to The Guardian, claiming that its sale

is "fully aligned with the values ​​of the web."

The engineer clarifies that with the auction he is not selling the Web, that it

will continue to be "free and free",

as always, since "the central codes and protocols of the web are free of rights."

TechnologyThe ADSL is extinguished in Spain: only 1.5 million lines remain

TechnologyTo show your ID to the Police or to pay the Treasury: this is the official EU app for your mobile

Elon Musk's goal: 500,000 users of his Starlink internet network in one year and price reduction