OneWeb satellites launched from Vostochny cosmodrome are launched into orbit

All 36 British communication satellites OneWeb, launched on July 1 using the Soyuz-2.1b launch vehicle from the Vostochny cosmodrome, have been successfully launched into orbit. 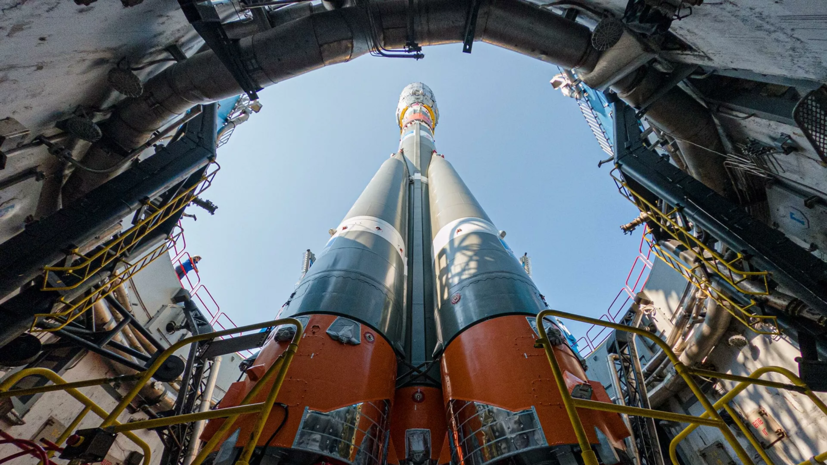 The general director of Roscosmos Dmitry Rogozin wrote about this in his Telegram channel.

“All 36 spacecraft are in design orbits.

The mission has been completed successfully, ”he said.

Soyuz-2.1b with 36 OneWeb satellites was launched from the Vostochny cosmodrome at 15:48 Moscow time.

The separation of satellites took place in several stages.

In May, Russia set a record for the number of accident-free space launches in a row.