The funeral ceremony for fire chief Kim Dong-sik, who died at the Coupang fire site, was held on the 21st.

The funeral ceremony for Kim Dong-sik, a rescue officer of the Gwangju Fire Station, who died at the fire scene at the Coupang Logistics Center in Icheon-si, Gyeonggi-do, will be held at 9:30 am on the 21st at the Gwangju Citizens' Gymnasium as the head of the Gyeonggi-do Office. 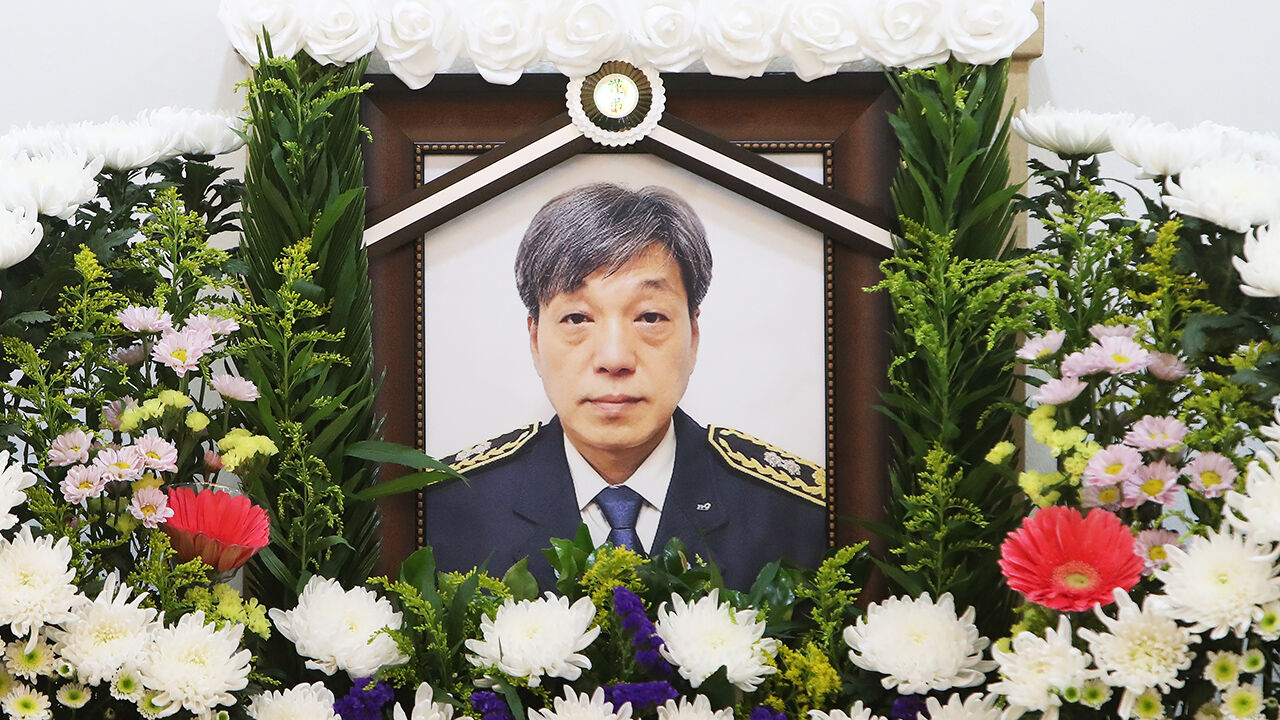 The funeral ceremony for Kim Dong-sik, 51, the rescue chief of the Gwangju Fire Station, who died at the fire scene of the Coupang Logistics Center in Icheon-si, Gyeonggi-do, will be held at 9:30 am on the 21st at the Gwangju Citizens' Gymnasium as the head of Gyeonggi Province.

After the funeral, the remains of the deceased will be buried in the Daejeon National Cemetery.

Gyeonggi Province Governor Lee Jae-myung will serve as the chairperson of the funeral service, and Gyeonggi Province awarded the deceased with the first-class special promotion and the Medal of Merit for Green Birds from the Fire Police to the Fire Department as of the 18th on the 18th.

Fire Chief Kim was dispatched to the scene of the fire at the Deokpyeong Logistics Center in Icheon, Coupang, which occurred on the 17th, and was sent to the scene to stop the spread of combustion and search for people. He was found dead on the morning of the 19th, 48 hours later.

He committed himself to the fire department at the Goyang Fire Station in April 1994, and worked as a rescue chief at the Gwangju Fire Station since January last year.

As a veteran firefighter with 27 years of experience, he received various commendations, including the Fire Chief's Fire Administration Award and the Gyeonggi Province Governor's Citation for Disaster Prevention.

Meanwhile, Coupang announced that it would provide lifelong support to the bereaved family of Rescuer Kim and establish a scholarship fund.