The astronomical community is one-eyed: the Hubble Space Telescope is down. Instrument that revolutionized the discipline, it no longer manages to take pictures of the cosmos, and for a few months… 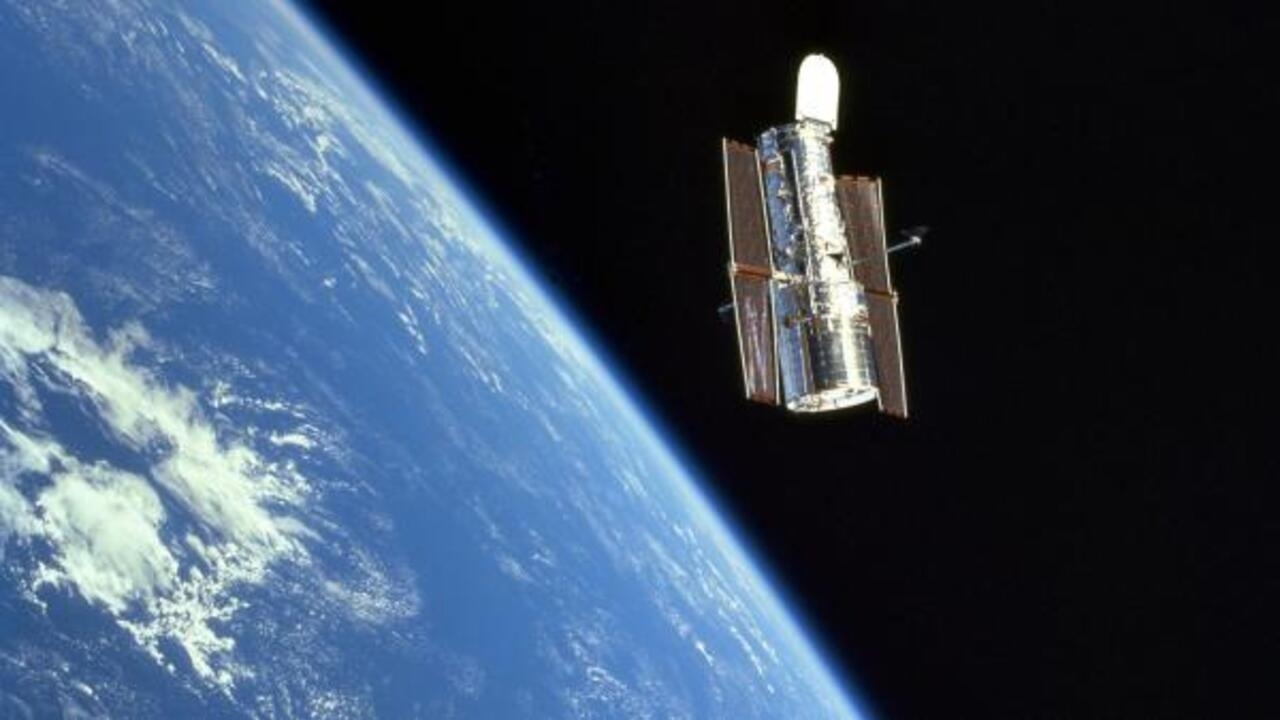 The astronomical community is one-eyed: the Hubble Space Telescope is down.

Instrument which revolutionized the discipline, it no longer manages to take pictures of the cosmos, and this a few months before its replacement is placed in orbit.

His photographs revolutionized astronomy and helped to amaze the general public.

Placed into orbit 30 years ago, the Hubble Space Telescope has broken down.

This was to happen, the last repair mission had taken place in 2009. In question, an on-board computer which no longer responds;

a problem that NASA is looking into, which specifies that the craft's cameras are still in working order.

The American space agency therefore remains hopeful of successfully rehabilitating Hubble. The concern is still great: despite its age, it is still widely used and still participates in many discoveries. We owe him studies on the age of the universe, the life cycle of stars and even magnificent pictures of the solar system.http: //www1.rfi.fr/actufr/articles/089/article_51752.asp

Scientists therefore have the hope that he can continue to work and that he can especially do it in tandem with what is sometimes considered as his successor, the

which is to be launched at the end of the year. .

A mission that will be closely watched since it is the most expensive satellite in history: more than 10 billion dollars.

NASA continues to work to resolve an issue with the payload computer on the Hubble Space Telescope, which halted on June 13.

Launched in 1990, Hubble has contributed greatly to our understanding of the universe over the past 30 years.