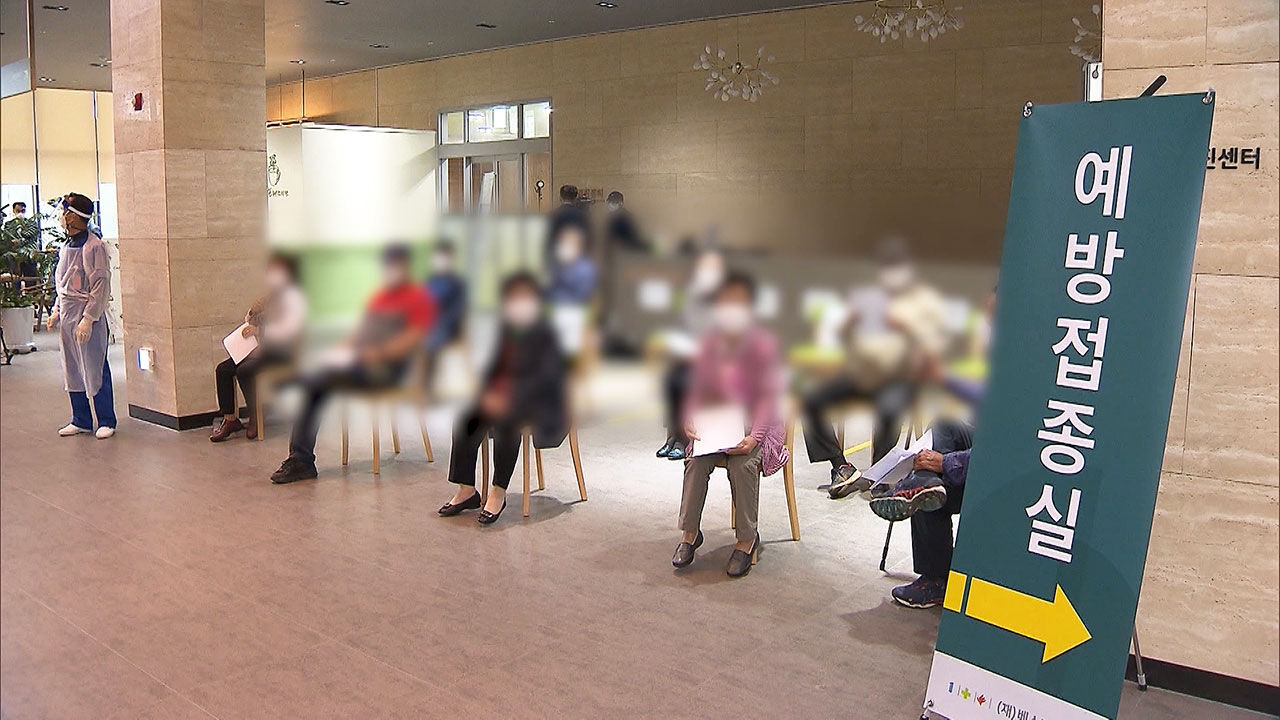 Today (18th), the number of new corona cases is expected to be around 500. The number of confirmed cases is maintained at 400-600 due to social distancing and vaccination, and a vaccination plan for the third quarter that is expected to further reduce this number has been released. Those in their 50s can receive the vaccine from the last week of next month, and those in their 40s and younger will start in August. The type of vaccine that will be given has not yet been determined.

Reporter Park Soo-jin will explain the relevant details in detail.

The first to receive the vaccine among the general public in the third quarter is between the ages of 55 and 59.

Then, for those aged 50 to 54, reservations start from the fourth week of July, and vaccinations start in early August.

[Kyung-Ja Jang (57 years old): Regardless of the type of Jansen or AstraZeneca, if you can get the first dose as soon as possible and feel safe (hopefully)] In

August, when the 50s vaccination was completed, the 18-49 year old coming.

With over 20 million people, it runs through September.

During this period, workplace-based inoculations are also provided centered on companies with affiliated medical institutions.

The biggest feature of vaccinations under the age of 40 is that it is a first-come, first-served reservation regardless of age.

[Jung Eun-kyung / Director of the Korea Centers for Disease Control and Prevention: We will group people under 40 into one target group and inoculate them. We are currently examining how to spread the concentration of reservations.]

Which vaccines the general public under

50 get will depend on the supply and demand situation at that time.

The amount introduced in July is 10 million doses, and four vaccines are coming in: AstraZeneca, Pfizer, Moderna, and Janssen.

Vaccinations at the educational site start earlier to prepare for college and return to school for the second semester.

High school seniors will receive the Pfizer vaccine starting the fourth week of July, and elementary, middle and high school staff and caregivers will also receive the vaccine within July.

Other students, such as retakers, will be vaccinated from August.