Secrets of regeneration: how the mechanism of tissue repair in marine worms will help medicine

Russian embryologists have studied the unique genetic mechanisms of regeneration in the green nereis inhabiting the waters of the White Sea. In the course of experiments with animals in the laboratory, a key protein was discovered that triggers the process of active cell division. Scientists believe that similar proteins can be used in preparations of regenerative medicine - for the rapid healing of wounds in humans. 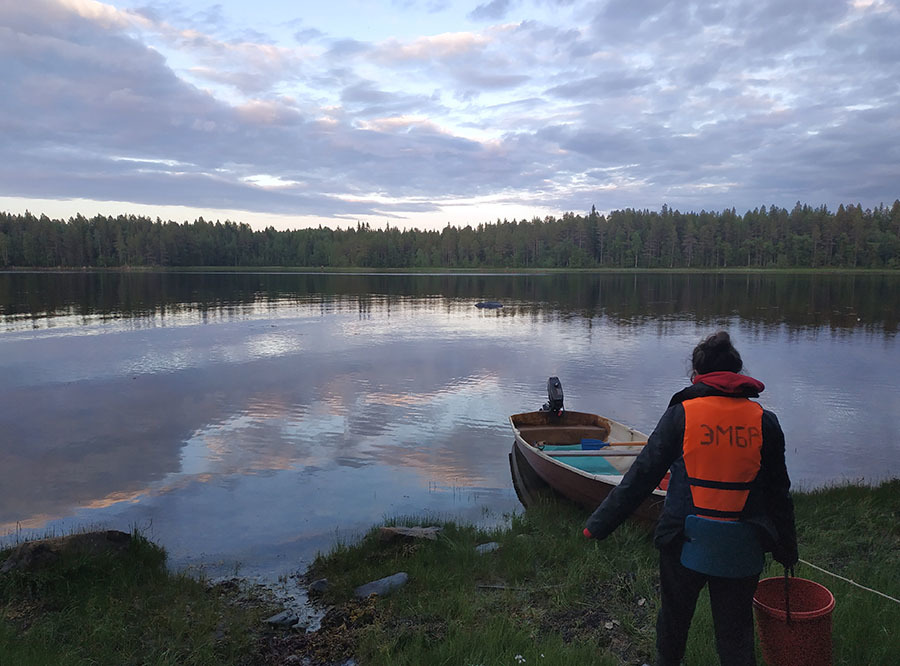 Embryologists of the St. Petersburg State University (SPbSU) have studied the mechanisms of tissue regeneration in marine animals - the annelids of the green nereis.

The scientists are planning to apply the knowledge gained in the course of laboratory research to develop a method for the rapid treatment of wounds in humans.

The results of the experiments are published in the journal Genes.

This was reported to RT by the press service of the Russian Science Foundation, which supported the study.

Scientists have caught several individuals of the green nereis annelid worm, known for its unique ability to regenerate tissues, in the White Sea.

These large (up to half a meter in length) fertile animals, the researchers note, live from three to seven years and have a unique ability to regenerate.

The captured animals were artificially fertilized, after which the scientists obtained new individuals suitable for genetic research, raised in controlled laboratory conditions.

Experiments have identified key proteins that play a significant role in wound healing and tissue growth.

They turned out to be special genes - fibroblastic growth factors (FGF).

It is they who, in an emergency, are secreted by the epidermis, nervous tissue, macrophages and fibroblasts - the main cells of the connective tissue.

Under the influence of such proteins, the process of active cell division and the production of collagen precursor (tropocollagen) is triggered, the intercellular matrix (framework for connective tissue) and the main substance of the connective tissue are synthesized, the growth of nerves and blood vessels begins, the scientists explained.

Embryologists synthesized luminous probes from the RNA of regenerating worms, which made it possible to see the place of gene activity inside the animal's body.

After that, scientists artificially blocked these areas in several individuals, which led to a halt in the recovery process.

As the researchers note, humans also have proteins related to FGF proteins, and therefore the knowledge gained can be used in regenerative medicine.

“Already, proteins of the FGF group are used in experimental methods of cell cultivation.

They are added to a cocktail of nutritional fluid to grow a variety of animal cell cultures.

However, we can go beyond cell cultures, for example, use them in various preparations for rapid healing of wounds directly on a person, "explained one of the authors of the work, a senior lecturer at St. Petersburg State University, Vitaly Kozin, in an interview with RT.

According to Kozin and his colleagues, the fundamental role of FGF proteins in vertebrates and invertebrates does not differ.

The results of genetic analysis showed that FGFs should have been involved in the recovery processes already in the common ancestor of animals with bilateral symmetry, who lived more than 500 million years ago.

“Now we have to find out what exactly caused the slowdown in human regeneration. This summer we will test the effect of synthetic FGF on Nereis. Perhaps, an increase in its level in comparison with natural will lead to an acceleration of regeneration, ”Vitaly Kozin shared his plans.