The number of new COVID-19 cases recorded over 500 for two days in a row. With vaccinations accelerating, plans for the third quarter, starting next month, are announced today. 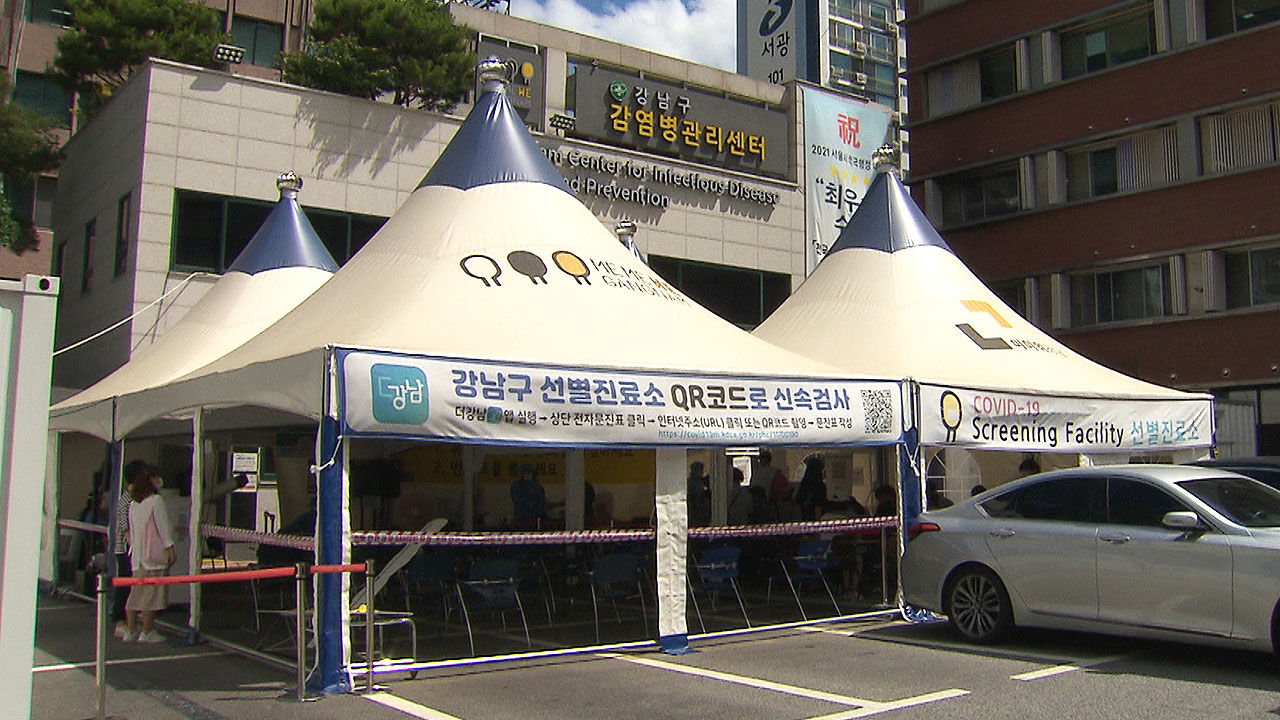 new COVID-19 cases recorded around 500 for two days in a row. While the speed of vaccination is accelerating, the third quarter vaccination plan, which will start next month, will be announced today (17th).

This is a decrease of about 70 people compared to the same day of the week last week when it recorded 610 people.

About 540,000 people received the first dose of the corona vaccine yesterday, and the cumulative number of first doses has increased to 13.79 million.

The primary vaccination rate as a percentage of the total population is 26.9%.

The number of people who completed the second dose or completed all vaccinations with a single dose of the Janssen vaccine was about 3.75 million, or 7.3% of the population.

With this speed of vaccination gaining momentum, the government today announces its third-quarter vaccination plan, which starts next month.

In the third quarter, more than 22 million people in the general population between the ages of 18 and 59 will be vaccinated.

In July, 8.6 million people in their 50s will be vaccinated first, and those in their 40s and younger are likely to get vaccinated regardless of age group starting in August.

Among those aged 60 to 74 who were scheduled to receive the vaccine in the second quarter, the elderly who postponed the schedule due to personal circumstances are also subject to priority vaccination in the third quarter.

Kindergarten, elementary, middle, and high school teachers and students who are in their 3rd year of high school are vaccinated during summer vacation.

American pharmaceutical company Moderna's coronavirus vaccine received national shipment approval by the Ministry of Food and Drug Safety yesterday, and starting today, it will begin full-scale inoculation for health care workers under the age of 30 in tertiary hospitals.