Dmitry Rogozin, General Director of Roscosmos, at a press conference at the GLEX-2021 Global Conference on Space Exploration, said that Roscosmos was negotiating the possible use of the Kuru cosmodrome for manned launches in the future. 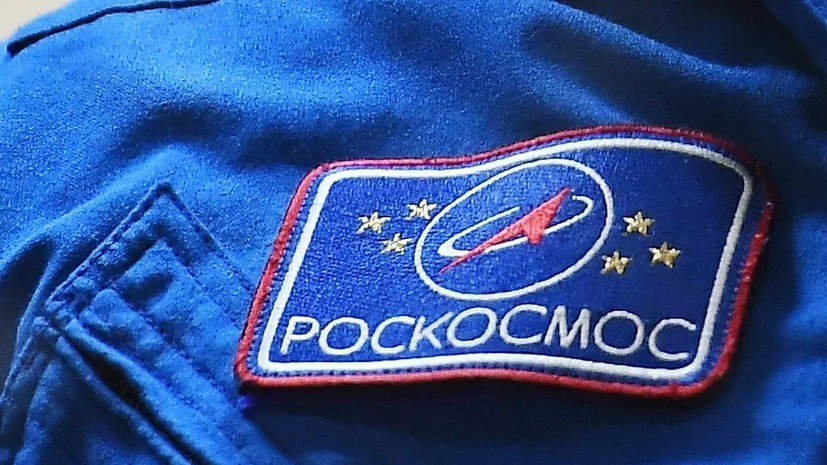 “We are discussing with our French colleagues the possibility, within the framework of a large lunar project, to transform the Soyuz-2 launch complex, which is located in Guiana, so that it can be used for manned programs,” Rogozin quotes TASS.

He added that "including for launching ships in the direction of the Chinese station."

Rogozin also said that Russia and China are negotiating with many partners on the possibility of their participation in the project of the International Scientific Lunar Station.